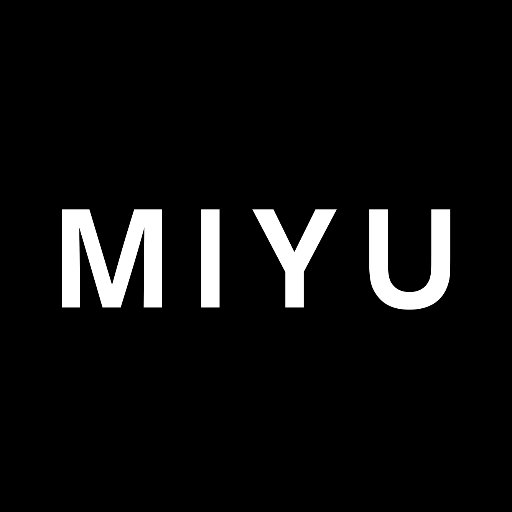 Luce Grosjean, head of Miyu Distribution will visit EKA animation department on Tuesday November-26. She has been distributed some of the biggest hits from the last couple of years, like Negative Space, Garden Party, Bloeistraat 11, Egg and I’m Going Out for Cigarettes. She is currently working for six animation schools in France and Denmark.

At 20:00 starts the screening in EKA auditorium A101 and Luce Grosjean will be there to comment the screening.