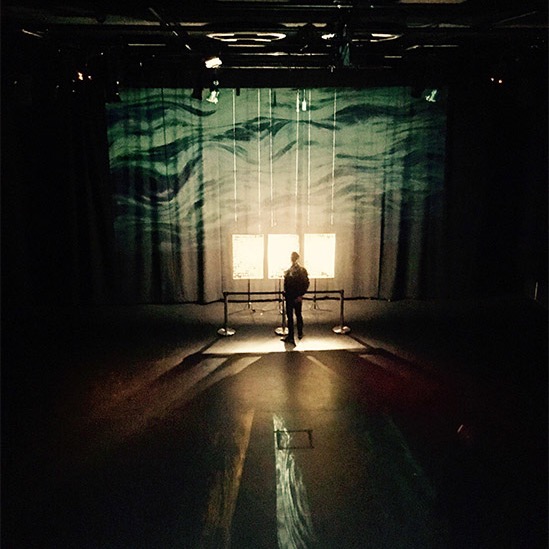 On this Wednesday, 16th October at 4 PM in room A501 takes place the 7th Open Seminar of the Faculty of Fine Arts. This time we are visited by Canadian multimedia artist Tyler Tekatch. The seminar will be held in English.

Hamilton-based artist Tyler Tekatch creates work in film, video and installation that explores perception and the religious imagination. Influenced by Canadian filmmaker/artists such as Michael Snow, Joyce Wieland, Jack Chambers and Bruce Elder, Tekatch takes an experimental approach to media. He has expanded his practice to combine film and video with emerging technologies, such as projection mapping and interactivity. He has held two solo exhibitions at the Art Gallery of Hamilton and the Ottawa Art Gallery, and has screened films at the TIFF Bell Lightbox, the Canadian National Film Board, and internationally.