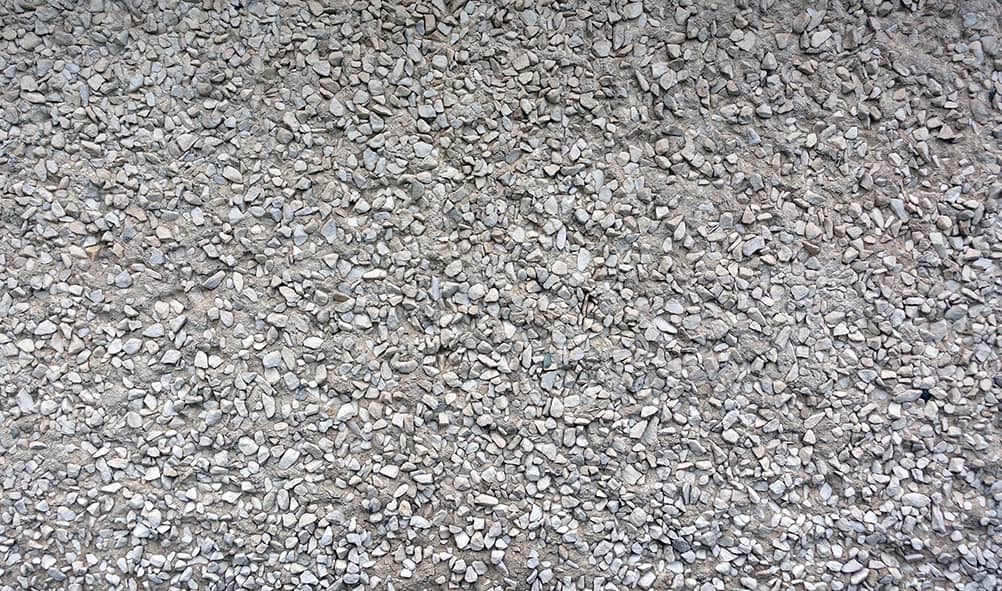 ANNA KAARMA will open her personal exhibition ON THE THRESHOLD in Hobusepea gallery at 6pm on Thursday, May 23rd, 2019.

With the current exhibition, the artist is observing the borders of the personal and the public, dreams and waking, the permanent and the changing. Anna Kaarma focuses on the living environment of the district of Lasnamäe in Tallinn – the architectural and social superstructure is being unravelled to fragments charged with personal meanings and experiences.

Lasnamäe has the characteristic features of a metropolis. It is easy to remain anonymous for individuals between and inside the housing blocks that have been mathematically positioned – the intimate views into the neighbours’ lives that one gets through the windows and walls has rather the effect of a background noise than a human contact. The exhibition emphasizes the microcosm of an individual resident belonging to the so-called anonymous crowd. Everyday objects are interwoven with a personal perception of space, playful childhood memories, stories and a dreamlike logic of space.

Anna Kaarma: „In the mid-1990s, a bullet was shot into the kitchen window of my 8th floor apartment in the Lasnamäe district. The bullet probably bounced off of the wall in ricochet, only penetrating the outer glass of the window. The pane was therefore left as it was for several years. In the context of the criminal events of the last decade of 20th century, the bullet hole has no special value; it is more meaningful for me as a strange image from the past. It is intriguing how an element from the outer environment had intruded into the personal space, got stuck between the two spaces while creating a new field – a certain wormhole that makes it possible to go back to the space in the past. The window as the connecting link between the private and public sphere became an entry point to the third sphere, the one of memories.”

This spring, Anna Kaarma will defend an MA degree in Contemporary Arts in the Faculty of Fine Arts at the Estonian Academy of Arts. She has obtained a BA degree in Graphic Design at the same academy. She has also studied at Hochschule Düsseldorf and in Baltic Film, Media, Arts and Communication School. Anna Kaarma is the laureate of Adamson-Eric Scholarship in 2017. Kaarma’s diverse artist’s practice involves publication design, artists’ books, video works as well as expansive installations. In her work, Kaarma skilfully combines the elements of graphic design, this often resulting from a 2D image to a monumental spatial installation. Anna Kaarma’s first personal exhibition „Type 121” was held in EKA Gallery in 2017 that can be considered as an ideological predecessor to her current exposition.

Supported by the Cultural Endowment of Estonia and the Department of Photography of the Estonian Academy of Arts.

Exhibitions in Hobusepea gallery are supported by the Cultural Endowment of Estonia and Estonian Ministry of Culture.

Current exhibition belongs to the programme of TASE – the annual spring graduation show festival of graduation works of Estonian Academy of Arts. The main TASE exhibition includes all MA graduation projects and selected BA projects in the new academy building on Põhja pst. 7 from May 31st to June 16th, 2019. The Young Artist Award and the Young Applied Artist Award will be announced at the opening of TASE’19 in collaboration with the Estonian Artists’ Association. The extensive satellite programme of the festival presents students films in TASE FILM, offers presentations of selected graduation works in TASE Elevator Talks, provides feedback to your artwork from international experts in Portfolio Cafe and opens several diverse personal and group exhibitions by students. Additional info: artun.ee/tase

Posted by Kunstiakadeemia
Updated 20 May 2019