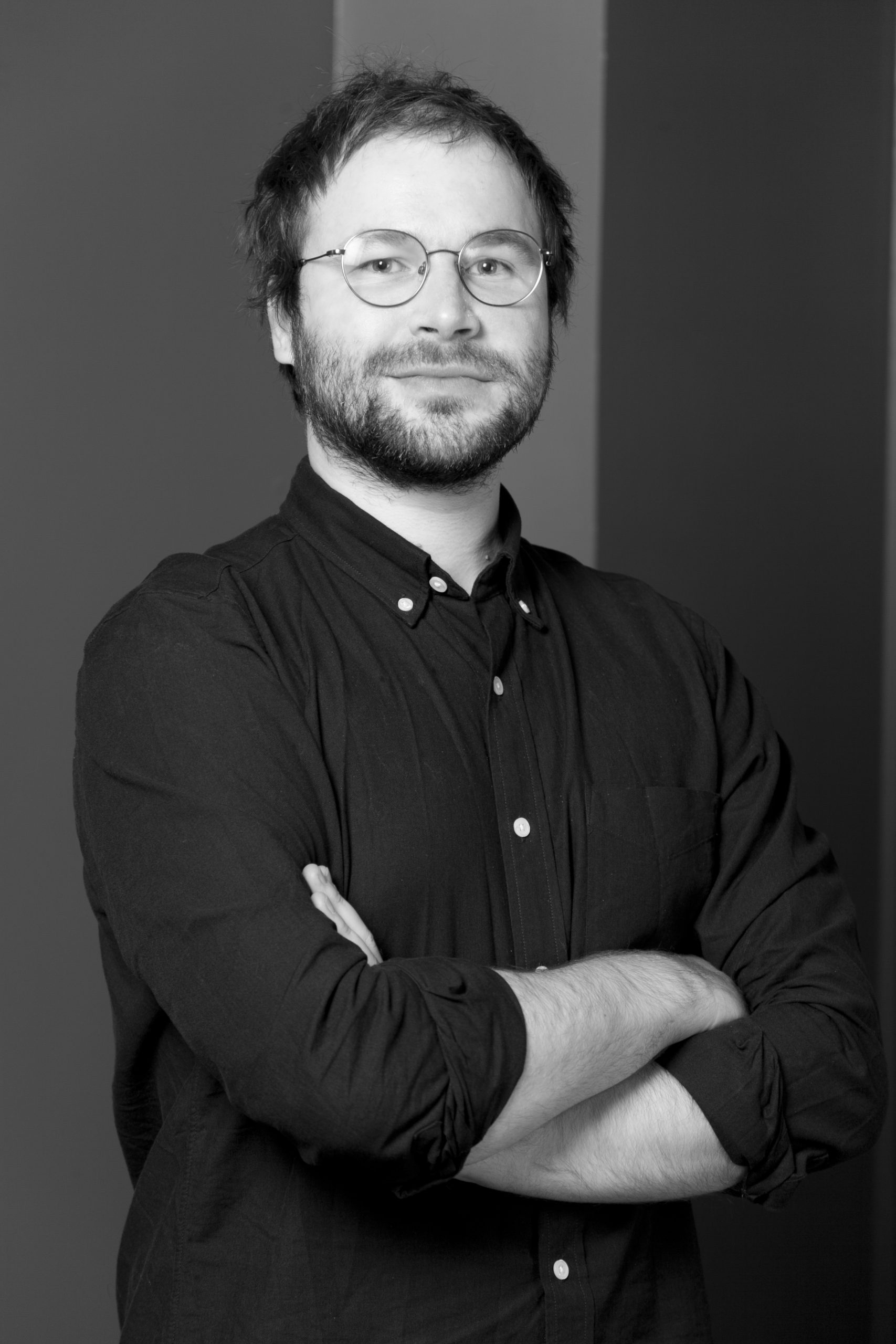 Indrek Sirkel is a graphic designer, educator and publisher, who studied at the Gerrit Rietveld Academie and participated in the Jan van Eyck Academie residency programme in the Netherlands. Since 2007, he has been teaching in the department of graphic design at the Estonian Academy of Arts, and in 2015, he became the department’s director.

Sirkel has collaborated with designers in cultural institutions (Tallinn Art Hall, Contemporary Art Museum of Estonia, and the Kumu Art Museum), as well as with young artists, designers and theoreticians. In 2010, together with artist Anu Vahtra, he established Lugemik, a small publisher of art books in Tallinn. In 2013, Lugemik opened a bookshop in the courtyard of EKKM, and in the same year, the publisher received an annual award from the Cultural Endowment of Estonia. In 2017, the bookshop expanded to another location in the Tallinn Art Hall. The publications designed by Sirkel have repeatedly been included among Estonia’s 25 most beautiful books, and the designer received the SÄSI Prize for best young designer (2012).

Sirkel was a member of the international jury for the International Biennial of Graphic Design Brno (2014) and, since 2013, has participated with Lugemik in international book fairs, including the NY Art Book Fair, Offprint Paris and London, and many others.

www.lugemik.ee
Põhja pst 7, room C309
+37256225911
+3726267323
indrek.sirkel@artun.ee
The website of the Estonian Academy of Arts uses cookies to collect statistics about our users and offer visitors the best experience. Do you agree to the use of cookies? Read More.