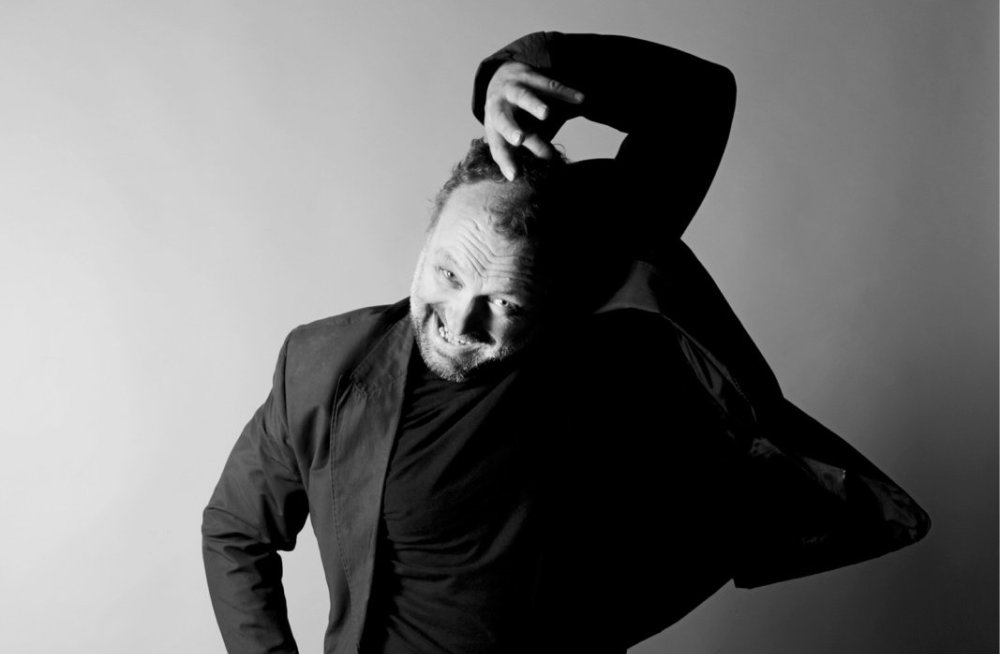 Jaan Toomik (born in 1961 in Tartu, Estonia, lives in Tallinn) exhibits quite regularly as a painter, but in the contemporary art world, he is best known for his performance-based video work: iconic documentations of actions in public space or natural settings.

In the Estonian art world Toomik received recognition as a painter from the late 1980s and from the early 1990s as an installation and video artist. The critics often refer to him internationally as the most well-known contemporary artist from Estonia mainly due to his short video works that have received wide international acclaim (e.g. Father and Son, 1998). He has participated at the São Paulo Biennale (1994), ARS ‘95 (1995), Manifesta 1 (1996), Venice Biennale (1997; 2003), 4th berlin biennial of contemporary art (2006), etc.
Currently he is represented by Temnikova & Kasela Gallery.

Another change occurred in Toomik’s artistic strategy when his solo exhibitions took place at Kumu Art Museum in Tallinn in 2007. Alongside his newest paintings and video works, it featured his first attempt as a filmmaker: a short film Communion(2007, 12 min) shot with a 35 mm camera. His long-time friend and (sort of) alter ego Alar Sudak plays the protagonist of the film where almost no dialogue is used and atmosphere of Toomik´s earlier video installations is clearly present. This short film proved to be successful: Communion received jury’s special award at the 54th International Short Film Festival Oberhausen and in 2011 it was screened at Centre Pompidou alongside works by Alexander Sokurov, Zbigniew Rybczyński and Želimir Žilnik. In 2010 Toomik finished his second short film Oleg (2010, 20 min, 35 mm), a psychological story with a dark guilt-ridden atmosphere, which is based on his memories from the 1980s when he was in the Soviet Army. Toomik has also publicly expressed a desire to make a full-length feature, while still maintaining a passionate attitude towards painting and all kinds of interdisciplinary art practises.

Chair of Painting, Professor
jaan.toomik@artun.ee
The website of the Estonian Academy of Arts uses cookies to collect statistics about our users and offer visitors the best experience. Do you agree to the use of cookies? Read More.