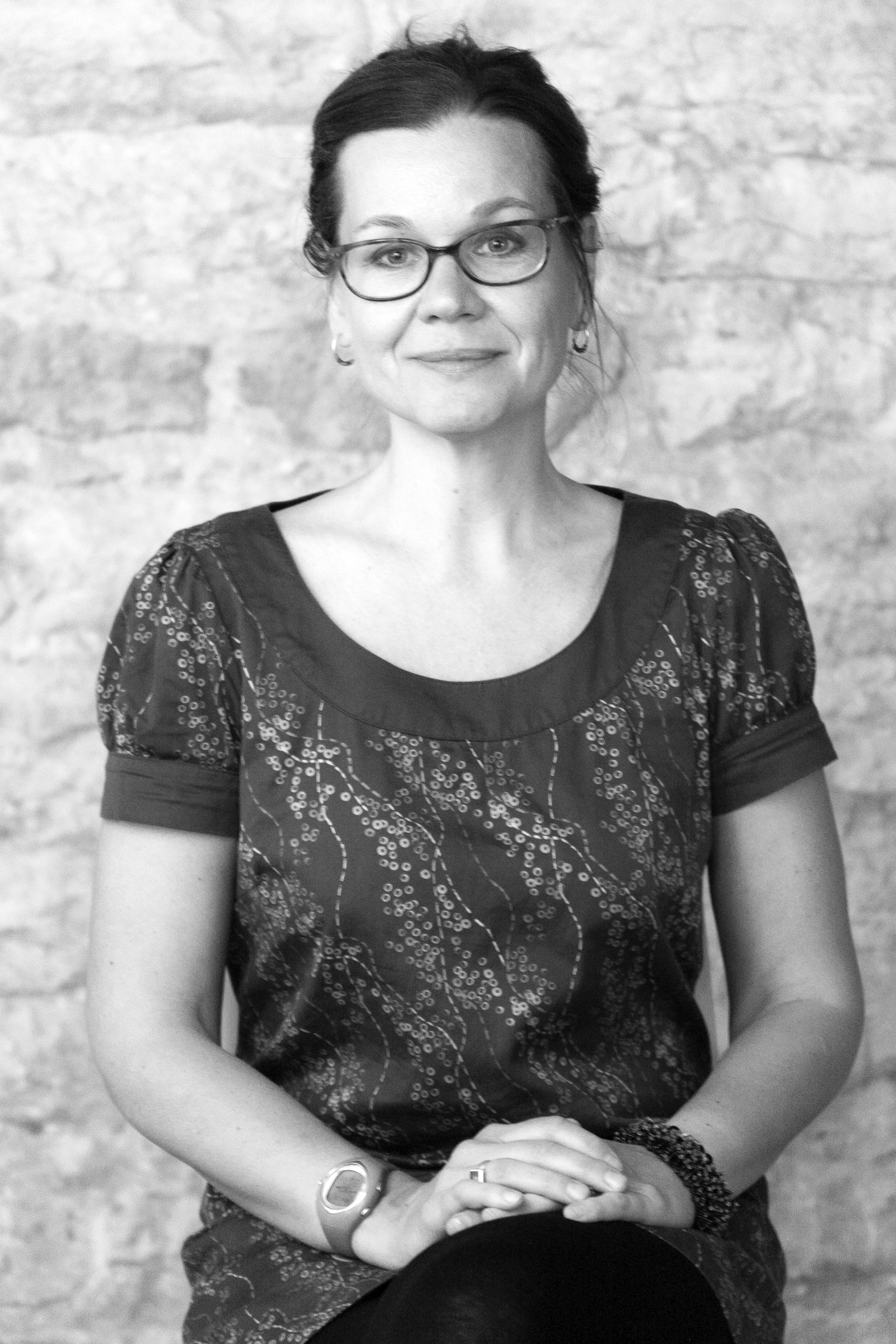 Katrin Kivimaa (b 1969) is art historian, cultural critic and translator, currently working as the senior researcher in the Institute of Art History and Visual Culture at the Estonian Academy of Arts.

Her main areas of research include feminist art history, Estonian modern and contemporary art, nationalism and art, social art, feminist curating, historiography of Estonian art history, representation of women in art and visual culture.
Katrin Kivimaa studied history, art history and gender studies at the University of Tartu and Central European University in Prague and Budapest, and received her doctoral degree in art history from the University of Leeds. She has worked as the professor of modern art history at the Estonian Academy of Arts (2006-2017) and as the editor at the cultural weekly Sirp (1993-1997). In 2010, she co-curated The Soviet Woman in Estonian Artin Kumu Art Museum, Tallinn, and in 2008-2010 she was the member of the research team for the monumental exhibition project Gender Check: Femininity and Masculinity in the Art of Eastern Europein Vienna and Warsaw.
She is the author of National and Modern Femininities in Estonian Art, 1850-2000 (University of Tartu Press, 2009; in Estonian), and the editor of Working with Feminism: Curating and Exhibitions in Eastern Europe (Tallinn University Press, 2012) and of Geographies of Art History in the Baltic Region (2010), the special issue of Kunstiteaduslikke Uurimusi/Studies in Art and Architecture. In 2009, she was awarded the annual prize for the best single-authored art history monograph in Estonian language.

Senior Researcher
katrin.kivimaa@artun.ee
The website of the Estonian Academy of Arts uses cookies to collect statistics about our users and offer visitors the best experience. Do you agree to the use of cookies? Read More.