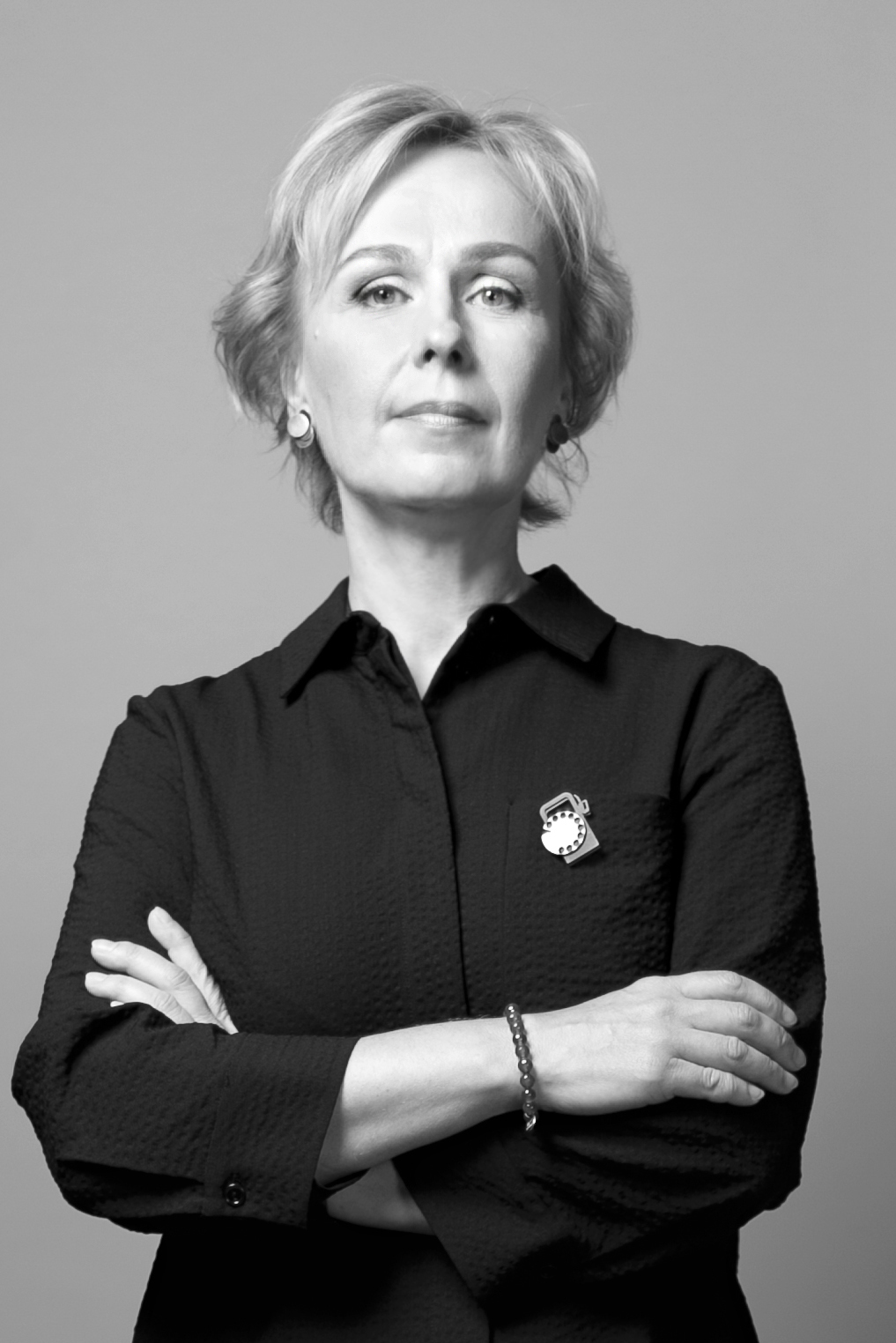 Liina Siib lives and works in Tallinn. She obtained a master’s degree in 2003 in photography at the Estonian Academy of Arts where she has taught ever since. Recently, she has been artist at residence at HIAP, Finland (2016, 2017), at Civitella Ranieri, Italy (2016) and at the Vasulka Chamber at the Iceland National Gallery (2018). Her work has been included in several public and private collections (e.g., the Art Museum of Estonia in Tallinn, Neues Museum in Nürnberg, and Moderna Museet in Stockholm). In 2006 she received the Annual award of the Estonian Cultural Endowment. In 2011 her project A Woman Takes Little Space represented Estonia at the 54th Venice Art Biennale.

The videos, installations, photographic series and performances by Liina Siib strive for ambiguity and open-endedness. She deals with topics, characters, spaces and situations which tend to go unnoticed due to their ordinariness, or are silenced or ignored. She describes her work as “visual research”, her working method resembling that of an ethnographer. Liina Siib combines her field observations with archival sources, historical accounts and various narratives circulating in society as well as with psychoanalytic approaches and contemporary art and film theories.

Currently her visual research has concentrated on the phenomenon of Estonian women migrant workers in Finland and transnationalist space.

Her most recent solo exhibition Huldufólk / Hidden People was held at the Hobusepea Gallery in the beginning of 2020.

liinasiib.com
Head of Graphic Art, Professor
liina.siib@artun.ee
The website of the Estonian Academy of Arts uses cookies to collect statistics about our users and offer visitors the best experience. Do you agree to the use of cookies? Read More.