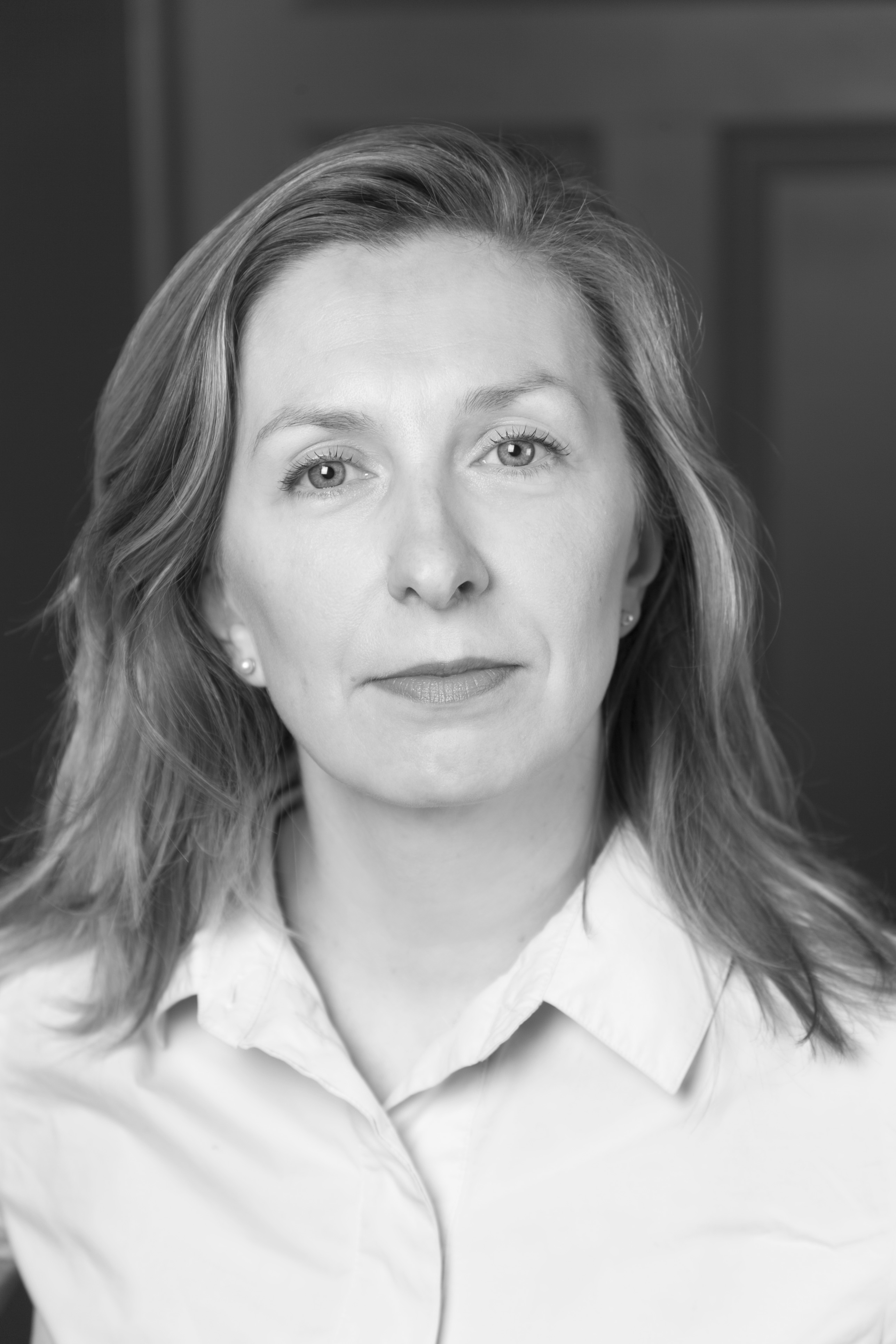 Marge Monko is an artist living and working in Tallinn, Estonia. She has studied at the Estonian Academy of Arts (MA in Photography, 2008) and the University of Applied Arts in Vienna. In 2013-2015 she participated in a studio programme at HISK (Higher Institute for Contemporary Art), Ghent, Belgium.

Marge Monko uses photography, video, and installation. Most of her works are linked to some historical event and influenced by psychoanalysis, feminism, and the theory of visual culture. Her recent projects explore the romantic discourse and its implications in advertising and commercial displays.

margemonko.com
Professor
+3726164200
marge.monko@artun.ee
The website of the Estonian Academy of Arts uses cookies to collect statistics about our users and offer visitors the best experience. Do you agree to the use of cookies? Read More.