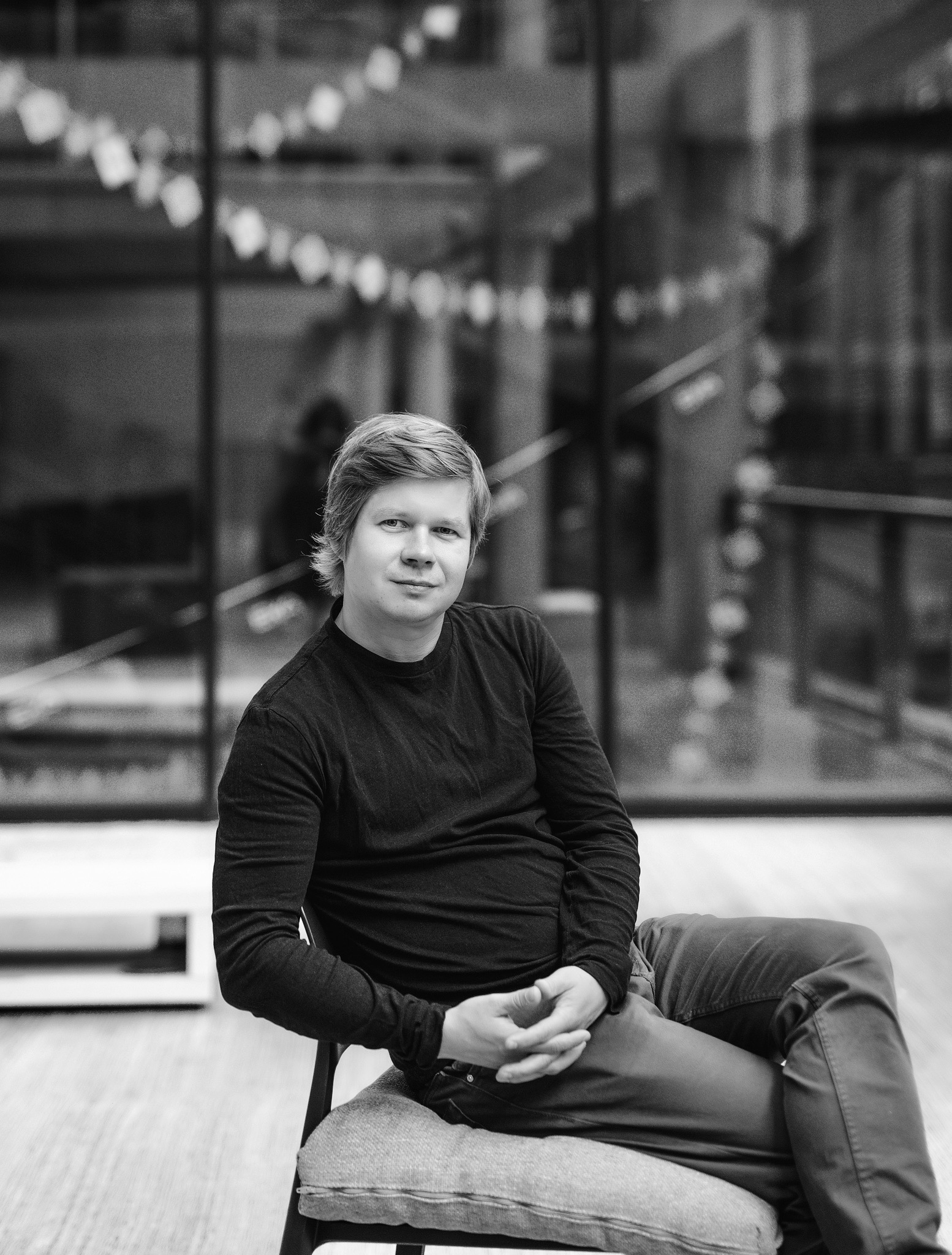 Neeme Lopp (b. 1980) is an Estonian literary scholar who focuses on contemporary aesthetic theory and the Estonian culture of the transition period (1986–1998). He has a bachelor degree in Estonian literature from Tartu University (2003), he is a PhD candidate at the same university since 2006. Upcoming doctoral thesis focuses on aesthetic democracy and the model of literary innovation during the aforementioned transition period. Besides research, Neeme teaches at the Estonian Academy of Arts, giving lectures on the history of philosophy, aesthetics and contemporary cultural theory. Since 2014, he is the head of the publishing of Estonian Academy of Arts. He writes art criticism and has compiled and edited several books. Since September 2020, he is a research fellow in the project “Patterns of Development in Estonian Culture of the Transition Period (1986–1998)” (grant no. PRG636).

Publisher, visiting researcher
+372 55563967
+372 502 9286
neeme.lopp@artun.ee
The website of the Estonian Academy of Arts uses cookies to collect statistics about our users and offer visitors the best experience. Do you agree to the use of cookies? Read More.