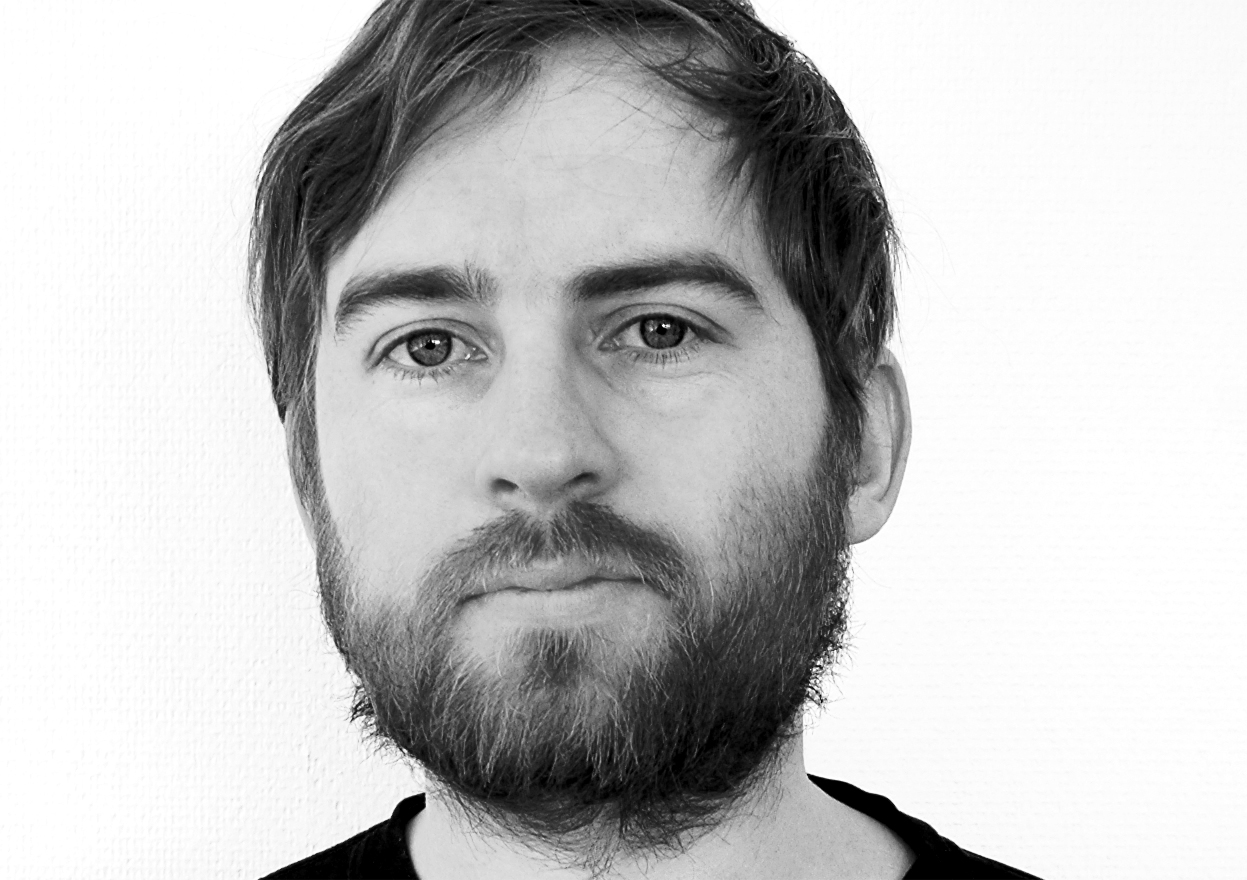 Koit Ojaliiv is an architect. He studied sculpture at the Tartu Art College and architecture at the Estonian Academy of Arts and the Universität der Künste in Berlin. He graduated from the Academy of Arts in 2008. He has been briefly involved in video art and filmmaking in the production group Nafta, of which he co-founded. In 2011, together with Joel Kopli and Juhan Rohtla, the company KUU architects was founded. The cooperation has involved in various exhibitions (Lift 11, TAB 2013, UEA 2014, etc.) and competitions, where several awards have been won. The most important of the completed buildings are the main building of the Kiviõli Adventure Center, the Estonian pavilion of Floriade 2012, the Niine 6a apartment building and the new study building of the Estonian Academy of Arts. Since 2014, he has been supervising the 2nd year specialty project of architecture and interior design at EAA. The existence of a spatial idea is important in both supervision and design.

kuu.ee
Teaching Staff
koit@kuu.ee
The website of the Estonian Academy of Arts uses cookies to collect statistics about our users and offer visitors the best experience. Do you agree to the use of cookies? Read More.