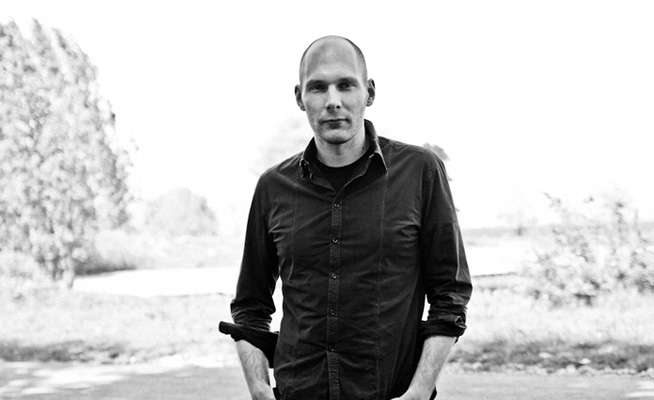 Ralf Lõoke is a founding partner of Salto Architects, a Tallinn-based office established in 2004 interested in the fascinating area between architecture, landscape design and art. By operating in the border areas of architecture, they try to experiment among other things with the social and economic context and also rethink their methods along the way.

During their eleven-year practice, Salto Architects have mainly focused on public buildings and other kinds of projects with a public dimension where the interdisciplinary and critical approach has a major role to play. Salto Architects have won prizes in more than 60 competitions and received altogether 20 architecture, art or landscape design awards. Similarly, they have been lecturing in several institutions in Europe and Russia. www.salto.ee

www.salto.ee
Teaching Staff
ralf@salto.ee
The website of the Estonian Academy of Arts uses cookies to collect statistics about our users and offer visitors the best experience. Do you agree to the use of cookies? Read More.