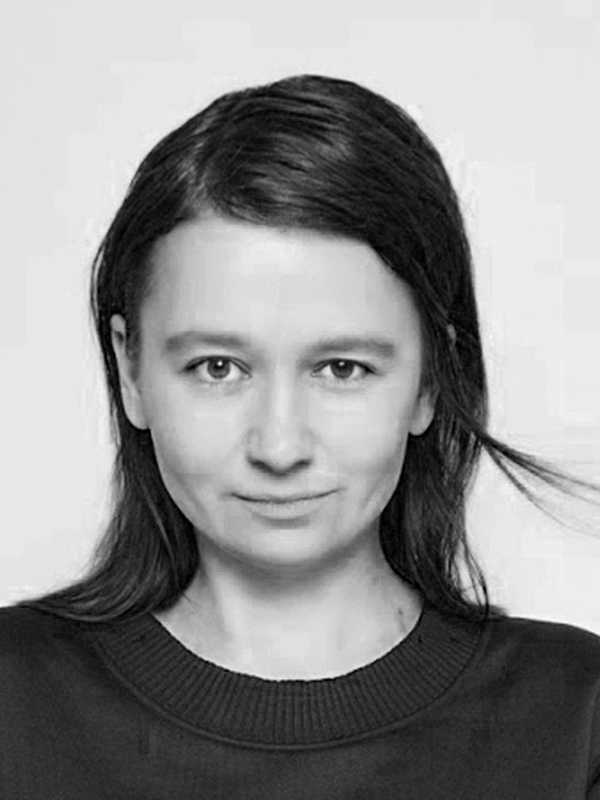 Sille Pihlak is an architect, laureate of Young Architect Award 2017. She studied at the Southern California Institute of Architecture in the US and graduated from University of Applied Arts Vienna, in Austria. She holds interior architecture bachelor and is currently PhD fellow and junior researcher in Estonian Academy of Arts. She has constructed various scale installations, designed interiors and won several prizes at multiple architecture and planning competitions as well as published a number of critical essays on sustainable architecture and urbanism since 2015. Believer in „inevitable sustainability of architecture“, she is one of the key initiators on urbanizing and automating timber architecture in Estonia. She founded architectural office PART together with Siim Tuksam in 2015 and was previously trained in Morphosis Architects Los Angeles and in CoopHimmelb(l)au Vienna. She has been editor of architecture in cultural monthly newspaper Müürileht. In 2016, she started environmental architecture studio in Estonian Academy of Arts, has been since then a co-curator of Open Lecture Series and participating in various Government initiated Expert Groups. part.archi sillepihlak.com futurearchitectureplatform.org

part.archi
Teaching Staff, Junior Researcher
sille.pihlak@artun.ee
The website of the Estonian Academy of Arts uses cookies to collect statistics about our users and offer visitors the best experience. Do you agree to the use of cookies? Read More.