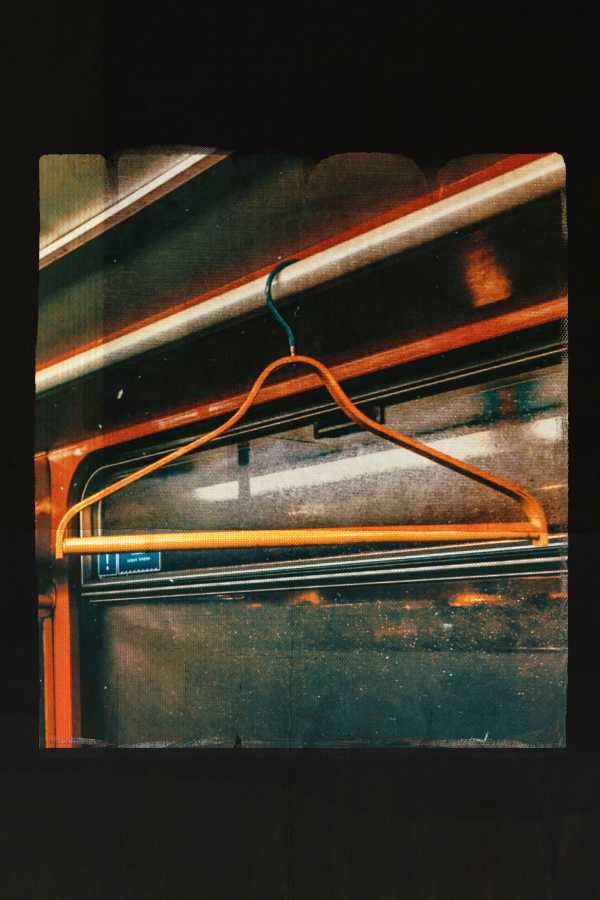 On Thursday, 5 December, Tallinners will be invited to take part in TRAMWARM, a theatrical performance staged in Tallinn trams by Estonian Academy of Arts scenography students.

On Saturday, 7 December, EKA will host EXHUMATION, a play during which all audience members will be able to participate in an excavation. Both performances are free.

TRAMWARM is inspired by the location of the new EKA building near the central train station and the tramway. Tram line no. 1 connects various districts, as well as three public universities. According to Aleksandra Ianchenko, who directed the play, the piece focuses on the topic of public space, privacy, home and cosiness, in addition to public transport. “Moving along the tram line, artists create a temporary home for themselves. They play gently but consciously, invisibly but at the same time traceably. Their strange behaviour, which still falls within the boundaries of the normal, invites us to look at the border between personal and public space, hospitality and hostility, and the ordinary and the special,” Ianchenko says, in describing the theme of the play.

EXHUMATION is primarily about time and the preservation, prolongation and re-conceptualisation of material time stamps, including works of art, and everything that is directly touched upon by
conservators and restorers in their work. During the play, a mysterious dark plastic garbage bag is opened and its contents are explored following strict rules of procedure. Beforehand, it is only known that the bag contains remains of artefacts commemorating historic dates. In the course of delving into the bag, new and deeper layers of issues open up. From the realm of technical work, the journey continues to the philosophical vanishing point and finally finds its way back on the ground. The show ends with an inevitable decision – what will happen to the remnants that have come to light? What will become of them and how? All those present have the opportunity to actively participate in the excavation process.

Polygon Theatre is a so-called environmental theatre that is open to immediate action; everything, including unplanned events, can become part of the performance. Polygon Theatre often mixes the roles of audience members and actors so that the viewer can become a performer and vice versa.

Cultural Heritage and ConservationScenography Events
The website of the Estonian Academy of Arts uses cookies to collect statistics about our users and offer visitors the best experience. Do you agree to the use of cookies? Read More.