Tides of a Summer City by Khadeeja Farrukh, Anna Dzebliuk and Christian Hörner

to imagine what a socially and environmentally sound future might look like. As an approach, preservation has been applied to disparate phenomena ranging from historic neighbourhoods and natural environments to democracy and identity. This studio unfolded the formative concepts and historic moments that define contemporary understandings of preservation and applied these discussions to various typologies of architecture, urban fabric and the natural environment taking Pärnu and the wider region as a case study. In particular, the studio focused on the ways in which ideas, labour and design have intersected in the past to identify alternatives to the mainstream forms of preservation.

The studio culminates with a presentation of group projects that explore a variety of approaches to layers of heritage and questions of preservation in Pärnu and Sindi. Pärnu, the fourth largest city in Estonia, is struggling with the seemingly conflicting and contradictory notions of growth, shrinkage, preservation and destruction. Sindi, as a smaller town in the region, faces similar, but also additional challenges connected to its significant industrial heritage. Efforts to imagine and construct a vision for a city are also tied up with the tactile practices of preservation; set within specific administrative and management frameworks of maintenance, care, and neglect.

Despite intentions, prescriptive visions by the city and developers can serve to exacerbate inequalities through the various infrastructures, supply chains, policies and environmental conditions that extend well beyond the rigid borders of a city.

beginning not with growth and progress, but rather with repair, maintenance or even deterioration?

Student projects explore who gets to decide what is valuable, organise the preservation of things, and who then carries out the work. Negotiations about what should be preserved and what “good preservation” entails, are always contingent and contextual. 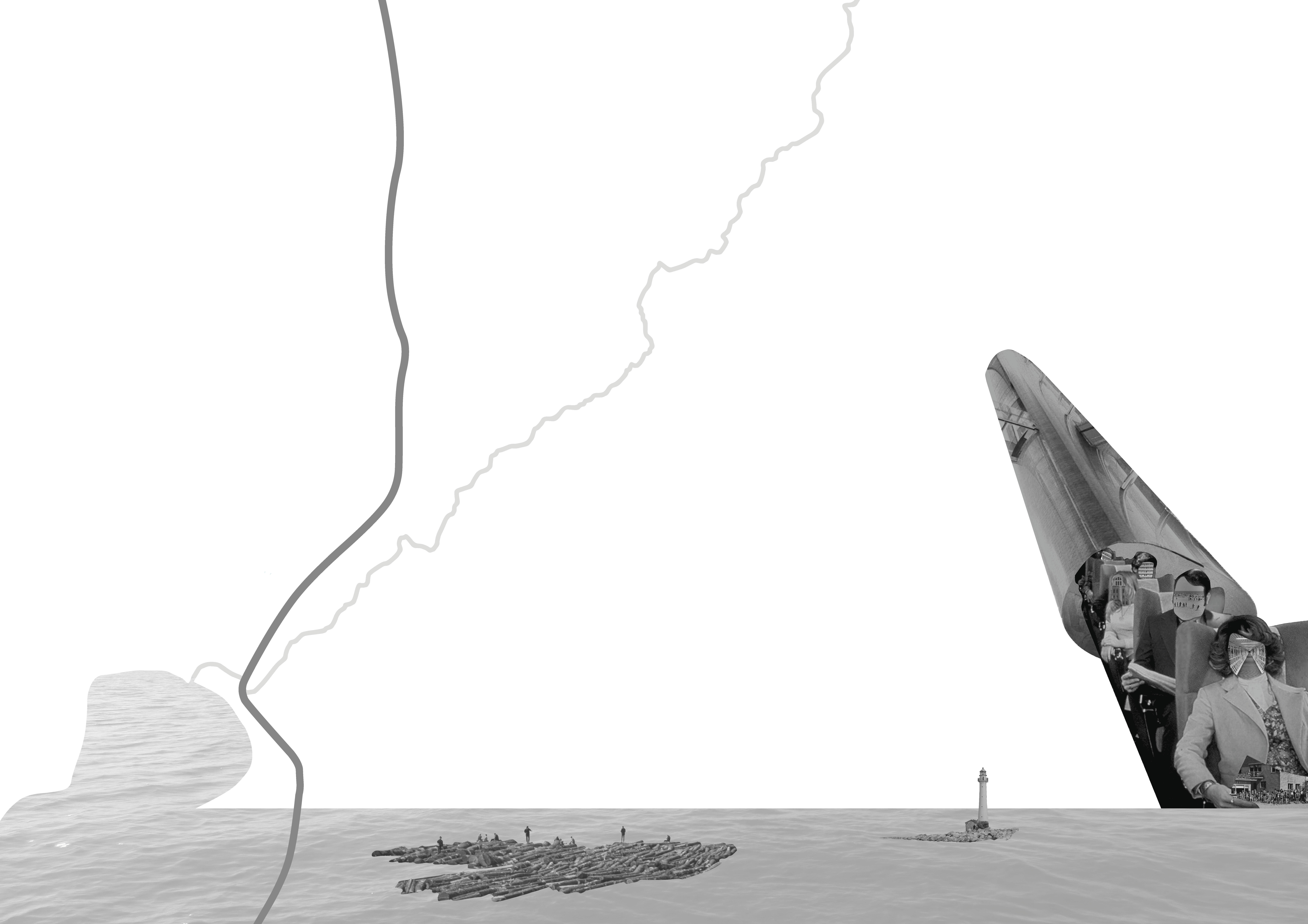 Pärnu is caught between diverging time regimes. In its role as a major spa and resort town, the city aims at slowing down the rhythm of life of the urban workforce. In parallel, the developments surrounding Rail Baltica will likely greatly compress this rhythm within Pärnu. The project examines frameworks of the relationship between those phenomena. It deals with instances of built and immaterial heritage and acts of preserving, especially the latter through shifting political systems. The float, emerging as the central piece of the project, can be interpreted as a gradient operating between Rail Baltica (a linear and high-velocity infrastructure), Pärnu’s leisure facilities and the open sea. It might function as a means of transportation while also exploring the possibility of non-arrival.

Visitors will be engaging with the project via a video installation, a float building workshop and a presentation. Float building instructions will be summarised in a booklet. 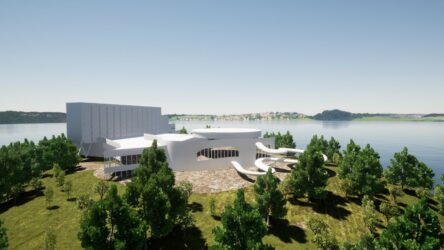 Tides of a Summer City

The project explores possible resilient futures in Pärnu as a resort city. Showing how the “Summer City” developed historically, the video installation extrapolates empirical insights through Pärnu’s present-day reality into a future of constant flood emergency. The installation mobilizes futuristic renderings of possible resilient futures after a catastrophic flooding event to juxtapose and question the concepts of heritage, seasonality and resilience. We touch upon the inter-urban dependencies between Pärnu and Tallinn, manifesting historically, materially and spatially at the seaside of Estonia’s summer capital, securing the cities influx of holidaymakers during summer, but also causing issues of urban disenfranchisement of its residents, exploitation of its workers and destruction of coastal habitats of non-human residents. Looking into the future, it will no longer be possible to brush over the threat of flooding and the prospect of permanent crisis. The project “Tides of a Summer City” asks hypothetical questions, working towards a framework for understanding future challenges by following the changing historical tides of a summer city. 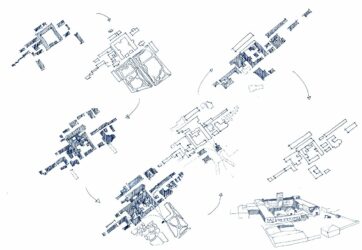 Fabricated Heritage – Interweaving the Past and Future of Sindi’s Kalevivabrik

The project explores the significance of Sindi´s industrial heritage. In recent decades, globalisation, deindustrialization, economic restructuring and industrial relocation have produced new landscapes within many European cities and towns – the post-industrial landscape. Deprived of their raison d’être, they are often regarded as spatially, socially, and semiotically empty places. In order to overcome this apparent ‘void’, the transformation of these post-industrial remnants into new uses is now an essential part of urban development practice.

Turning to industrial landscapes as potential carriers of cultural heritage ostensibly provides a  framework for the continued management of these sites. Industrial heritage then becomes the bearer of local identity and creates uniqueness out of the former mundane.

The town of Sindi, a place essentially born from the settlement of a textile factory in the early 19th century, is in the process of discussing the reintegration of the material remains of industrial production into the town’s fabric which, since the closure of Kalevivabrik, the textile factory, has outgrown its original purpose. In this process of readjusting the relationship between factory-gone-ruin and the reorientation of the city, our project seeks to understand the potentials and conflicts that arise from industrial heritage, while taking a critical perspective at the practices of heritage preservation and its political implications. How and by whom is the town’s history preserved and remembered? Can there be a value of the material remains in the process of their decay? What is the role of heritage as a legal imperative? What role can the factory building play in the future of Sindi?

Tea, Coffee or Hot Water?: What to Make of the Boiler Room

Drawing on the interest in the role of the educational institution Academia Non-Grata, elephants and other far-out references, the project explores junctions between the plan, the script and performance; preservation, the boiler room in the wider fabric of Pärnu; and the pitfalls and possibilities of experimental approaches to planning.

Plans for places chart a set of intentions that seek to influence the future of a place. Could the duration in which a plan is enacted be considered a performance?

Conversely, the script may be considered the plan for a performance. But despite the presence of a script, in performance, there can be room to manoeuvre in and around what is on the page, to improvise, to confront uncertainty and the yet to be known, to discover and learn from the process. Could such an approach also be applied to planning a city?

What might be discovered about prospective futures, preservation and other possibilities in Pärnu through the act of performance? Can performance and planning ever effectively speak to one another?

Posted by Kaija-Luisa Kurik
Updated 14 May 2022

Urban Studies Events
The website of the Estonian Academy of Arts uses cookies to collect statistics about our users and offer visitors the best experience. Do you agree to the use of cookies? Read More.