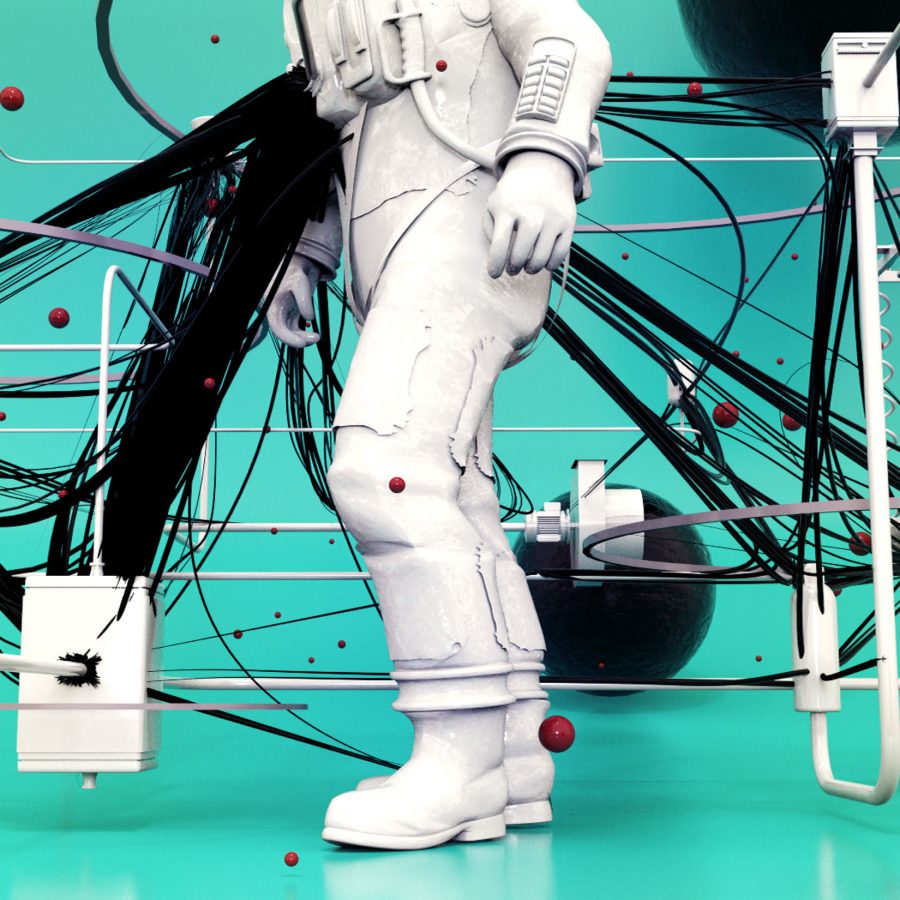 The next lecturer of the Open Lecture Series this autumn will be New York based Greek architect Lydia Kallipoliti – she investigates the architecture of closed worlds and asks, what is the power of shit. Kallipoliti will be stepping on the stage of the main auditorium of the new EKA building on the 19th of december at 6 pm.

Lydia Kallipoliti is an architect, engineer and scholar whose research focuses on the intersections of architecture, technology and environmental politics. She is an Assistant Professor at the Cooper Union in New York. She has also taught at Rensselaer Polytechnic Institute, where she directed the Master of Science Program, at Syracuse University, Columbia University [GSAPP] and Pratt Institute.

Her work has been published and exhibited widely including the Venice Biennial, the Istanbul Design Biennial, the Shenzhen Biennial, the Onassis Cultural Center, the Royal Academy of British Architects and the Storefront for Art and Architecture. She is the author of the awarded book The Architecture of Closed Worlds, Or, What is the Power of Shit (Lars Muller Publishers, 2018), the History of Ecological Design for Oxford English Encyclopedia of Environmental Science and the editor of EcoRedux, a special issue of Architectural Design magazine (AD, 2010). Kallipoliti holds a Diploma in Architecture and Engineering from the Aristotle University of Thessaloniki, Greece, a Master of Science [SMArchS] in design and building technology from MIT and a PhD in history and theory of architecture from Princeton University. She is the principal of ANAcycle thinktank, which has been named leading innovator in sustainable design in Build’s 2019 awards.

In her lecture, Kallipoliti will explore a genealogy of contained microcosms with the ambition to replicate the earth in its totality; a series of living experiments that forge a synthetic naturalism, where the laws of nature and metabolism are displaced from the domain of wilderness to the domain of cities and buildings. Beyond technical concerns, closed worlds distill architectural concerns related to habitation: first an integrated structure where humans, their physiology of ingestion and excretion, become combustion devices, tied to the system with umbilical cords; second, closed worlds are giant stomachs; they are inhabitable machines that digest resources and are sometimes disobedient; at times they digest, while at other times they vomit.

The Faculty of Architecture of the Estonian Academy of Arts has curated the Open Lectures on Architecture series since 2012 – each year, a dozen architects, urbanists, both practicing as well as academics, introduce their work and field of research to the audience in Tallinn. All lectures are in English, free and open to everyone.