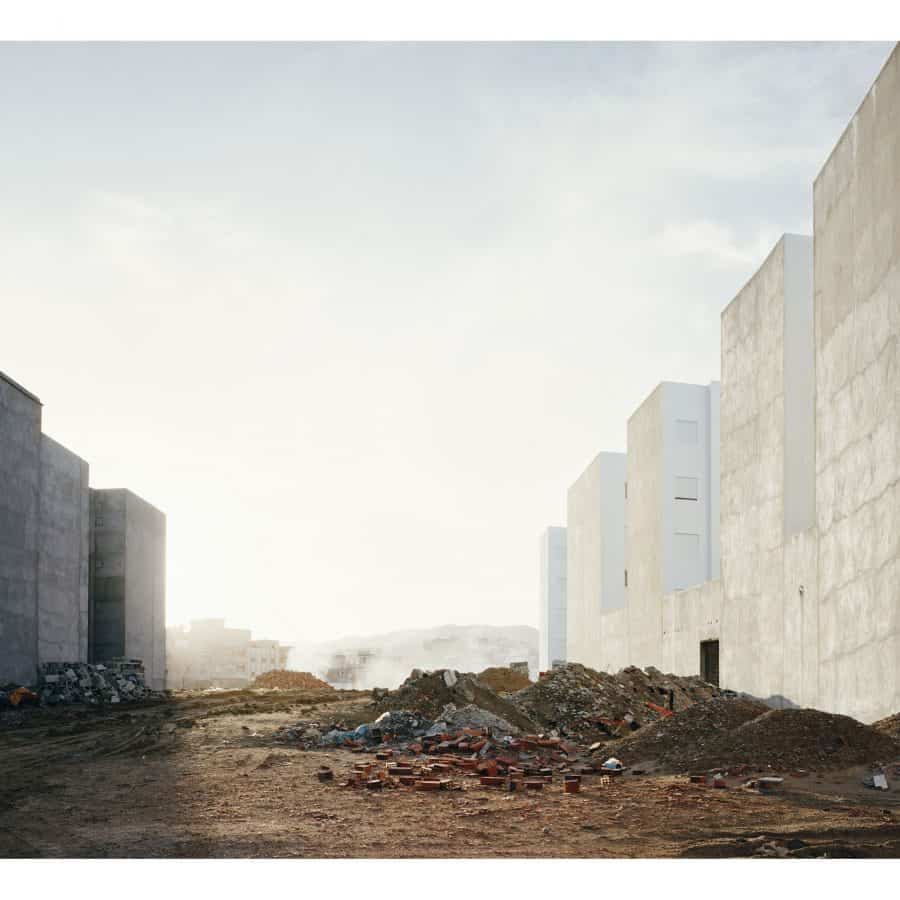 The Inevitability of Urbanization: Open Lecture by Ross Exo Adams

The next lecturer of the Open Lecture Series this autumn will be London based architect, urbanist and historian Ross Exo Adams, who will talk about the inevitability of urbanization. Adams will be stepping on the stage of the main auditorium of the new EKA building on the 28th of November at 6 pm.

Ross Exo Adams is Assistant Professor and Co-Director of Architecture at Bard College. He is the author of Circulation and Urbanization (Sage, 2019) and has written widely on the intersections of architecture and urbanism with geographies and histories of power. His research has been supported by fellowships and grants from the Royal Institute of British Architects, The London Consortium, Iowa State University and The MacDowell Colony.

To speak about an urbanized planet today is at once to utter an unthinkable reality and to name the inevitability of a process we take to be rooted in the human condition itself. As we confront this situation today, we are met with questions of how we urbanize—sustainable urbanism, resilient urbanism, adaptation regimes, development as improvement, etc.—almost never asking why we must urbanize in the first place. In his talk, Adams argues that the inevitability of urbanization is based in part on the way in which we have historically overlooked the emergence of the urban itself, treating it instead as a natural outcome of human co-existence. By suggesting a genealogical account of the formation of this space-process in parallel to the rise of the modern state, its colonial outposts and the capitalist order it gave rise to, he attempts to open a space in which we might challenge the inevitability of an urban future. Now more than ever, as we confront endgame thresholds and the countless injustices of limitless growth, we need to find ways to ask: if not the urban, then what?

The Faculty of Architecture of the Estonian Academy of Arts has curated the Open Lectures on Architecture series since 2012 – each year, a dozen architects, urbanists, both practicing as well as academics, introduce their work and field of research to the audience in Tallinn. All lectures are in English, free and open to everyone.