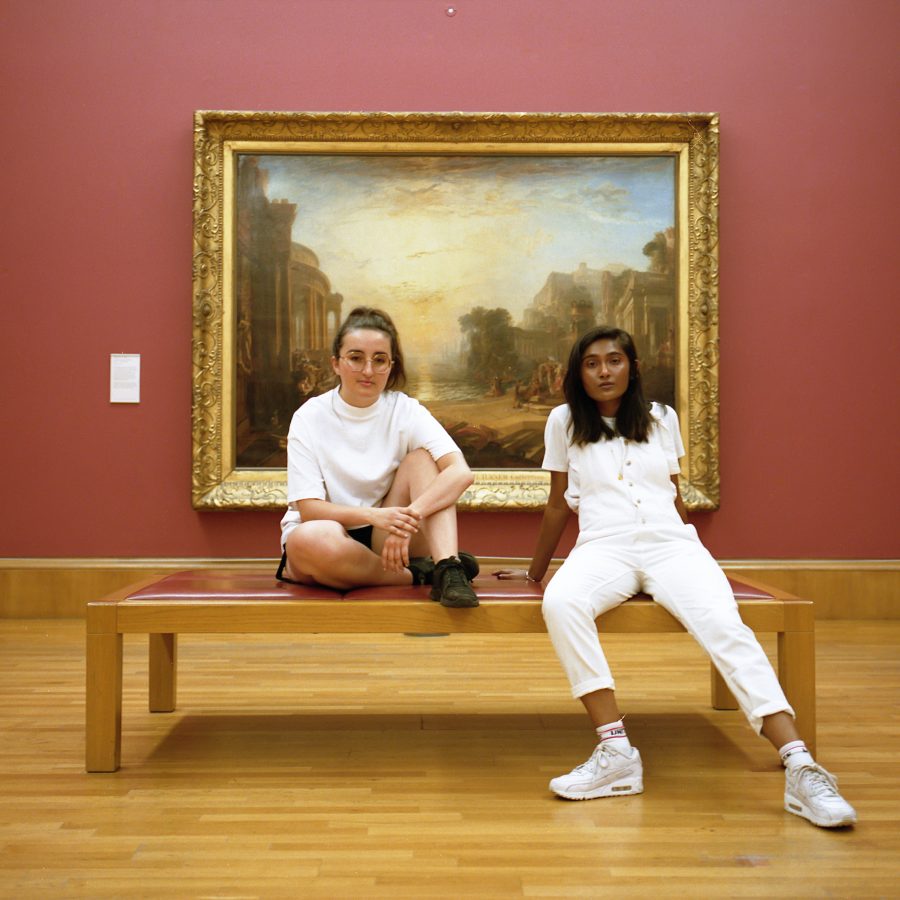 On March 26th, the Center for Contemporary Arts Estonia and the Institute of Art History and Visual Culture at the Estonian Academy of Arts will host their next guest in the open lecture series ‘International Inspiration’: The White Pube.
The White Pube is a collaborative practice of UK artists Gabrielle de la Puente and Zarina Muhammad, under which they write criticism, exhibit, and curate. It is based at thewhitepube.com and on Instagram and Twitter at @thewhitepube. Since its launch in October 2015, The White Pube have gained an international readership and an involved social media following due to their success in diversifying the identity of the art critic and empowering two writers as working class and a woman of colour. TWP write to demand artistic quality from practitioners and institutions, decolonise and democratise gallery audiences, and encourage subjective criticism as an accessible and relevant form of art writing.
Their lecture ‘The White Pube: Origin Story’ is a walkthrough of why they wanted to start their own website, how they operate, and everything that’s happened over the past 4 years while they have been publishing art criticism. The lecture will take place in auditorium A501, starting at 18:30. On Friday, March 27th, The White Pube will also hold a seminar, starting at 12:30 in room A303.
The lecture series is supported by the Cultural Endowment of Estonia.