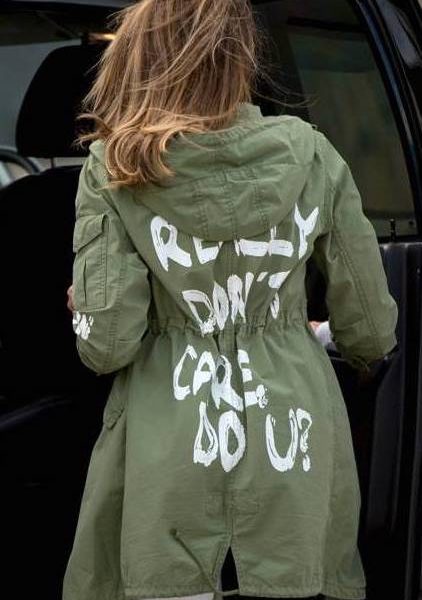 In his lecture Dr. Barnard will be outlining the main features of the sender/receiver model of communication as it applies to fashion, explaining what is wrong with it and arguing that messages are not sent or received but rather that meanings are constructed. He will suggest that the existence of this model may be accounted for by examining a mixture of capitalism and romanticism and he will explain how and why the sender/receiver model does not work by taking some famous people as examples.

Malcolm Barnard is Senior Lecturer in Visual Culture at Loughborough University (UK), where he teaches the history and theory of art and design. He has a BA(Hons) in Philosophy and Sociology from the University of York and a Ph.D. in Philosophy from the University of Warwick. He is the author of Fashion as Communication (Routledge 2002), Art, Design and Visual Culture (Macmillan 1998), Approaches to Understanding Visual Culture (Palgrave 2001), Graphic Design as Communication (Routledge 2005) and Fashion Theory: An Introduction (Routledge 2014).  He is also the editor of Fashion Theory: A Reader (Routledge 2007) and of the four volume Fashion, (Routledge, Critical Concepts Series, 2012). Recent publications include an essay on fashion and the Kantian sublime and essays on Derrida and photography theory and on the semiology of advertising are forthcoming.