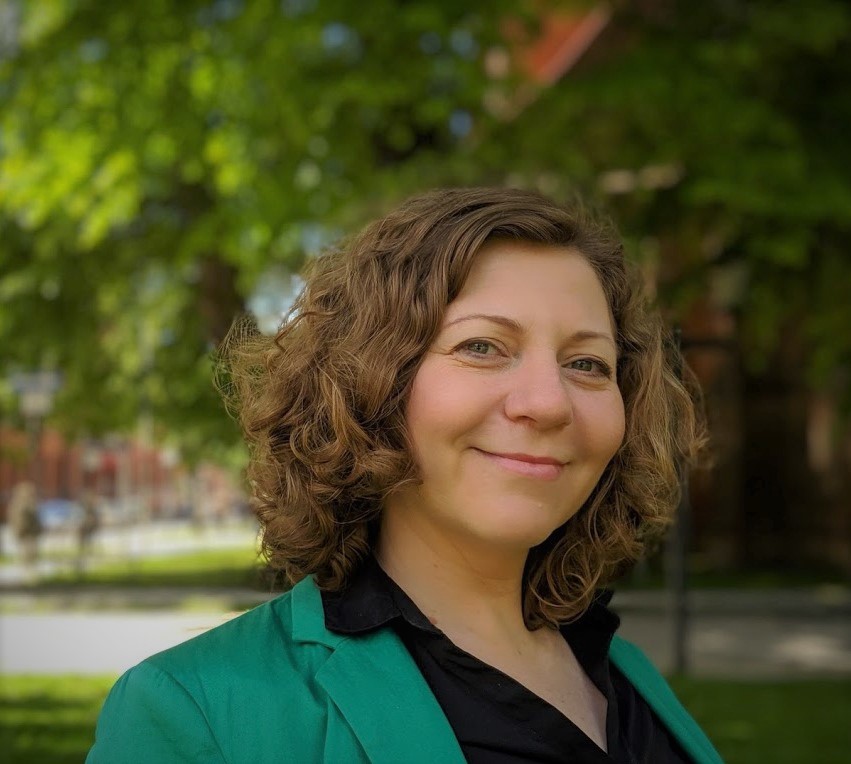 The series of open lectures titled “International Inspiration”, co-organized by the Center for Contemporary Arts Estonia and the Institute of Art History and Visual Culture at the Estonian Academy of Arts, is proud to host our next guest, dr Anna Novikov.  On January 15th, she will give a lecture titled “Nation is the New Black: Patriotic Fashion and Performance in the Post-Communist States” at EKA, starting at 18:00 in the room A501. The lecture will focus on  the transnational revival of patriotic attire linked to patriotic performance that became fashionable in the Post-Communist states of Eastern-Central Europe and Central Asia in the last decade. Dr Novikov will examine visual and ideological links between media, dress, performance and the current development of patriotic fashion and performance in these areas.

The open lecture is followed by a seminar “”My Body is My Runestick and My Tattoos Tell My Story”: Performing Self-Barbarization in the Digital Age” held on January 16 in room A301, starting at 18:00. The seminar will focus on the broader trend in current popular culture of celebrating what the “civilized” Western cultural narrative has previously regarded as “barbarian”, and seeking to return to authenticity, albeit in reconstructed or borrowed forms.

Dr Anna Novikov, originally from Israel, lives and works in Greifswald in Germany, studying the broader sociopolitical context of fashion, including the recent rise in nationalism in Central and Eastern Europe, and its impact on the issues of fashion and identity.

The lecture series is supported by the Cultural Endowment of Estonia.

Institute of Art History and Visual Culture EventsOpen Lectures
The website of the Estonian Academy of Arts uses cookies to collect statistics about our users and offer visitors the best experience. Do you agree to the use of cookies? Read More.