EKA Chair of Painting is where painting has overflowed its boundaries. As Daniel Birnbaum wrote back in 2001: “Painting no longer exists as a strictly circumscribed mode of expression; rather, it is a zone of contagion, constantly branching out and widening its scope”. The rat is a survivor, able to adapt to all sorts of situations, fleeing a sinking ship. The rat lives on, even if painting has been dubbed dead many times over. The rat is like a zombie painter – even if its body is dead, it lives on. Like a DJ mixing tracks, past and present are turned into future. As Korakrit Arunanondchai says in his video Painting with History in a Room Filled with People with Funny Names: “One day when humans no longer exist, rats might take over.” 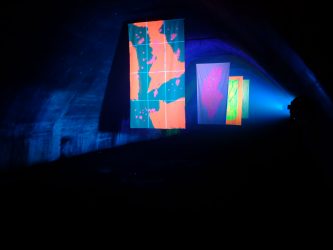 Painting installation by Carl-Robert Kagge during the Artbaza event at Astangu, 2017 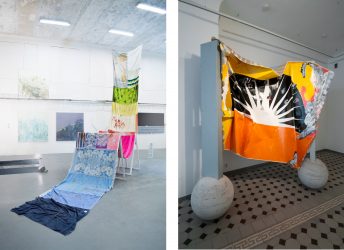 Holger Loodus’ solo exhibition will be on view from January 22 to April 23, 2023. ‘18 Moments of Spring‘ is the first presentation of his new work in Kai.  Loodus, working with painting and media art, is showing two video installations that provide a comprehensive spatial experience. In contrast to the constant haste and fragmentation of contemporary life, Loodus strives to slow down and ...
16 January 2023
Painting 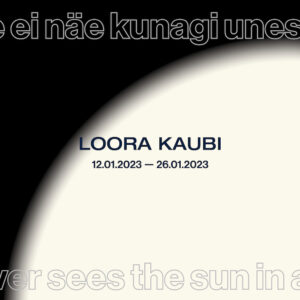 Loora Kaubi ”One never sees the sun in a dream”

‘One never sees the sun in a dream’ is the solo exhibition of artist Loora Kaubi. It presents a selection of older sculptural works and paintings, new materials and video work, transformed in two spatial installations. The exhibition opens 12 January 2023 at 7 p.m. in the gallery of the historical sculpture building in Raja. Kaubi brings together a body of work that deals with a continuous ...
5 January 2023
Installation and SculpturePainting

December brings an opportunity to experience, in an exhibition format, works produced by students in the Faculty of Fine Arts as their term projects: every day there will be a fresh crop of university students’ works on display in the gallery. Works in contemporary art, prints, installation, sculpture and painting curricula will be on display. On each morning of the marathon, a new exhibition ...
23 November 2022
AnimationContemporary ArtDrawing 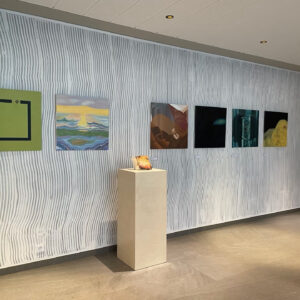 Workshop The Alchemy of [Painting]

In autumn 2021, a workshop The Alchemy of [Painting] was held at the Chair of Painting at the EKA. Inspired by a still life of strange parts and wet preparations, the aim was to open up the concept of alchemy from the point of view of painting and using the tools of painting. In addition to the practical work, there were lectures and discussions on phenomen of alchemy from the perspectives of ...
12 June 2022
Faculty of Fine ArtsPainting 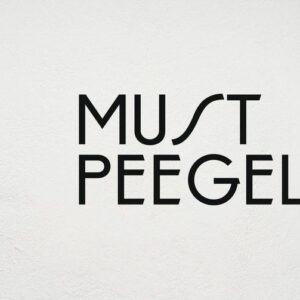 Sirja-Liisa Eelma and Tiina Sarapu will open their co-exhibition Black Mirror in Draakon gallery at 5pm on Tuesday, May 31st 2022. Exhibition will be open until June 25, 2022. Black surface absorbs light and colours; while looking at black surface, one can see info infinity, unknowing, solitude and protective tenderness. Mirror gives you the honest truth. The danger to get stuck in ...
30 May 2022
Glass ArtPainting

TRANSMISSION the process of passing something from one person or place to another (Oxford English Dictionary) Last decades have brought significant changes to the consciousness. We encounter more messages and the images are ever faster. The series „Transmission“ on the other hand consists of very slow images. These are layered allover abstract paintings, which open themselves gradually and ...
27 May 2022
Painting

Collaborative exhibition “Where is the body?”

Collaborative exhibition of EKA and Academy of Fine Arts Vienna “Where is the body?” is the first part opens in Vienna on Thursday, March 24, at 4 pm, Lehargasse 8, Mehrzwecksaal (2nd floor). This is a collaborative exhibition between Daniel Richter and Nazim Ünal Yilmaz, students of the Chair of Painting at EKA and the instructors of the extended painting course at the Academy of Fine Arts ...
21 March 2022
Faculty of Fine ArtsPainting 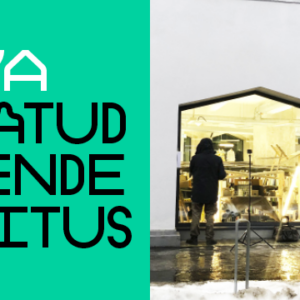 The exhibition “Open Windows” will reopen on the windows of the Library of EKA on February 21, at 4 pm. Through the exhibition of EKA windows, different specialities of EKA introduce their most outstanding projects and the latest creations of students. The exhibition can be viewed on the windows of the EKA Library on Põhja pst and Kotzebue streets and will remain open until March 14. ...
18 February 2022
Accessory DesignAnimationArchitecture and Urban Design
Archive