The Institute of Art History and Visual Culture has carried out many international conferences and seminars.

The Institute has been at the forefront of a “historiographical turn” in Estonian art history and humanities since the 1990s, when several international conferences dedicated to the work of interwar and Soviet-era professors (Sten Karling, Voldemar Vaga) were held, including the conferences The Problem of Classical Ideal (proceedings 2003); Art and the Church: Religious Art and Architecture in the Baltic Region in the 13th-18th Centuries (proceedings 2008); Art and Ritual (proceedings 2011).

A cooperation project of the Baltic republics with joint art history and historiography conferences was initiated by our Institute, hosted together with respective societies of art historians: Tallinn (2009, 2019), Kaunas (2011), Riga (2016).

Secondly, the Institute has been a leader in the study of Soviet period architecture and material culture, approaching it from the comparative perspective in the Cold War context. In 2004 we organised an international conference “Constructed Happiness: Domestic Environment in the Cold War Era” (eponymous book published in 2005) which was one of the first in its kind in the former Eastern bloc. The institute was also participant in a network Second World Urbanity, co-organising a series of conferences with University of Mary Washington and European University in St Petersburg (2012–2015). In 2018, the Institute hosted the 5th pan-European conference of the European Architectural History Network (EAHN), the biennial conference of the largest professional forum for architectural history in Europe.

Thirdly, the Institute has been a leader in the studies of environmental aesthetics and semiotics, conducting a series of seminars and publications Place and Location (Koht ja Paik, 2000–2008) and working with a broad interdisciplinary scope inside the humanities. In 2009 a series of seminars and publications, Studies on Contemporary Culture (Etüüde nüüdiskultuurist), was initiated together with Tallinn University and Estonian Literary Union, that studies how changes in late and post-Soviet Estonian culture have been influenced by the changing political, technological and socio-economical frame. In 2022, the Institute will host the annual conference of the European Society for Aesthetics.

Marxism(s) in Art Historiography, conference in Berlin co-organized by the Institute

Humboldt University of Berlin hosted the conference “Marxism(s) in Art Historiography” from 31st Jan. to 2nd Feb. 2020, co-organized by staff members of the Institute of Art History and Visual Culture. This time, Prof. Krista Kodres was one of ...
4 February 2020 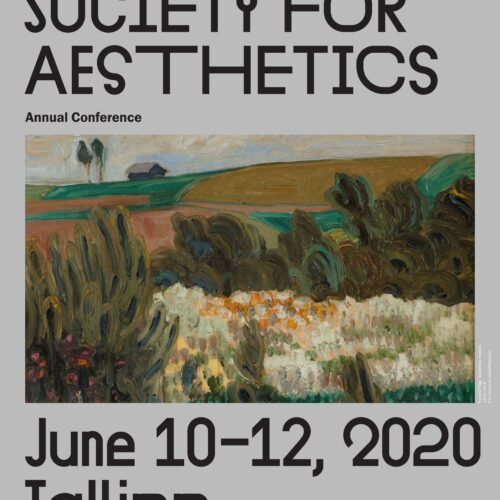 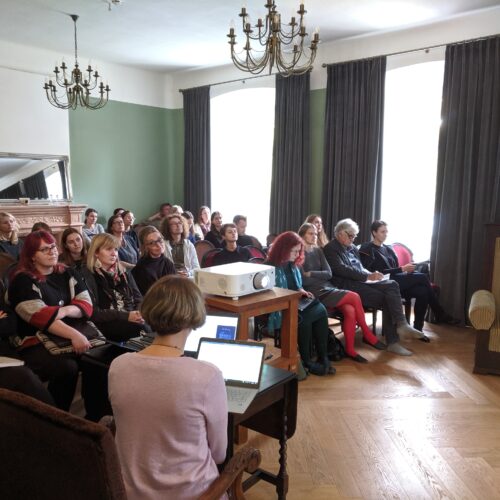 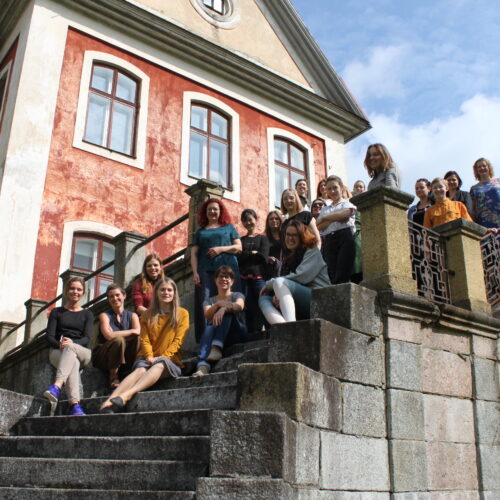 The fifth pan-European meeting of the European Architectural History Network (EAHN) will be held in Tallinn from June 13–16, 2018. The conference will feature five thematic parallel sessions on all three days, ranging from panels on ...
12 May 2018
Institute of Art History and Visual Culture

The second conference in the series on Soviet art historiography, concentrating on Socialist Internationalism and the Global Contemporary – Transnational Art Historiographies from Eastern and East-Central Europe, will be held in ...
17 March 2017
Institute of Art History and Visual Culture 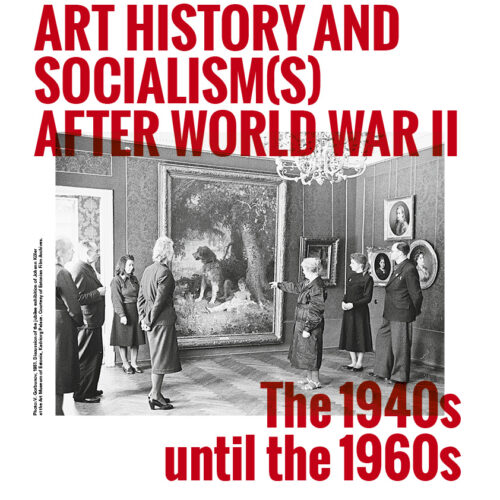 Conference on art historical writing during the early Soviet era

Art Museum of Estonia, main building (with the new permanent display of Soviet art)
9 July 2016
Faculty of Art and Culture

The post-World War II socialism and related art historical discourse had many faces: too many for a single conference. Therefore we have launched a series of conferences, the first of which will be ...
18 June 2016
Faculty of Art and CultureInstitute of Art History and Visual Culture

Shared practices: The Intertwinement of the Arts in the Culture of Socialist Eastern Europe

The Kumu Art Museum’s fall conference 2015 In cooperation with the Institute of Art History, Estonian Academy of Arts Conference programme: Thursday, 22 October 17.30 Registration 18.00–20.00 Opening words Anu Liivak, Director of ...
8 October 2015
Institute of Art History and Visual Culture
The website of the Estonian Academy of Arts uses cookies to collect statistics about our users and offer visitors the best experience. Do you agree to the use of cookies? Read More.