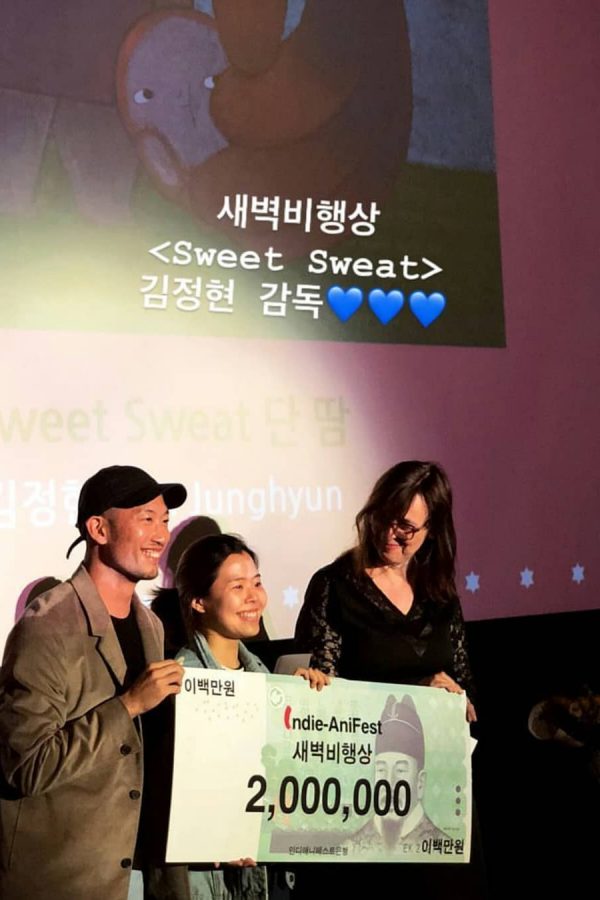 Indie-Anifest took place in South Korea in Seoul from the 13th to the 18th September. Read more about the festival here.