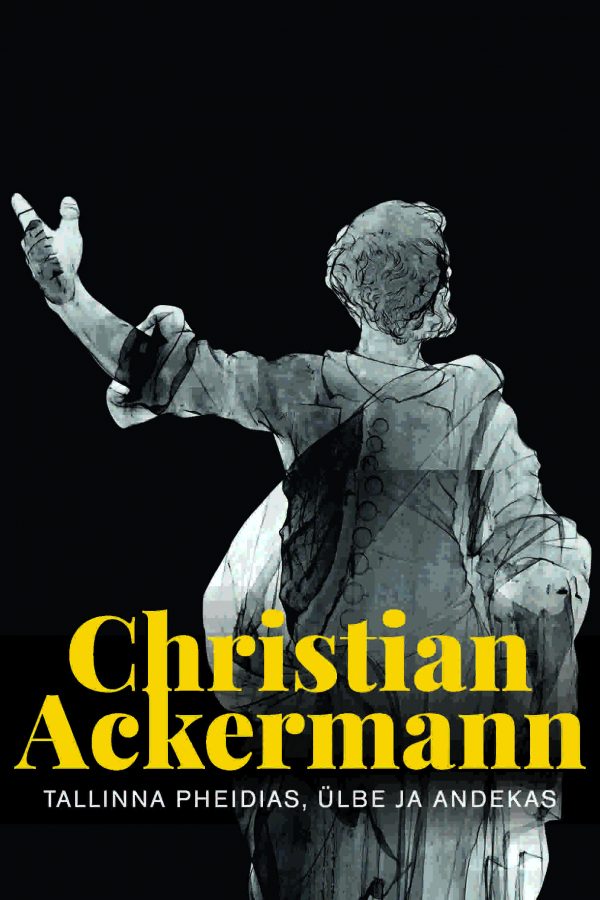 This exhibition introduces the life and work of Christian Ackermann (active in Tallinn ca 1674‒1707/1710), the most scandalous and gifted sculptor of the Estonian baroque era, and the first Estonian freelance artist.

The young and talented Ackermann arrived in Tallinn in the early 1670s. He married Anna Martens, the widow of Elert Thiele, who had been the city’s best wood carver. Ackermann had a child with her very quickly after their marriage, thus flouting the moral norms of society of that time. Additionally, Ackermann took on the guild masters in order to establish himself as an independent master. Ackermann’s radicalness generated resentment among the old masters and they complained to Tallinn’s town council that Ackermann was behaving as if he were the famous sculptor from antiquity Phidias of Athens.

In actuality, Ackermann really was Tallinn’s Phidias, the destroyer of old handicraft traditions and the champion of a new kind of artistic creation. Although life placed all manner of obstacles in Ackermann’s way, he created admirable works of art. Thanks to Ackermann’s modern understanding of nature and his remarkable skill in wood carving, all of the most important art commissions came to him, including the retable of Tallinn’s cathedral, which bore the initials of Sweden’s King Charles XI and was a priceless pearl of Estonian baroque-era ecclesiastical art and sculpture.

The exhibition that is being held at the Niguliste Museum provides the opportunity to get to know Ackermann’s art and that of his co-workers. The exhibition brings together over sixty sculptures that were created for Estonian churches. Thanks to modern technology, the surprising internal structures of Ackermann’s sculptures and their polychromy, which are often buried beneath coats of paint that were added later, can be viewed and studied at the exhibition.

This exhibition and the comprehensive book that accompanies it draws on interdisciplinary research that has been conducted for four years, and in many respects changes the perception of Ackermann, as well as of Estonian art from before and after the Great Northern War (1700–1721). Ackermann’s works form an important part of the cultural space of baroque-era Europe.

Cultural Heritage and Conservation
The website of the Estonian Academy of Arts uses cookies to collect statistics about our users and offer visitors the best experience. Do you agree to the use of cookies? Read More.