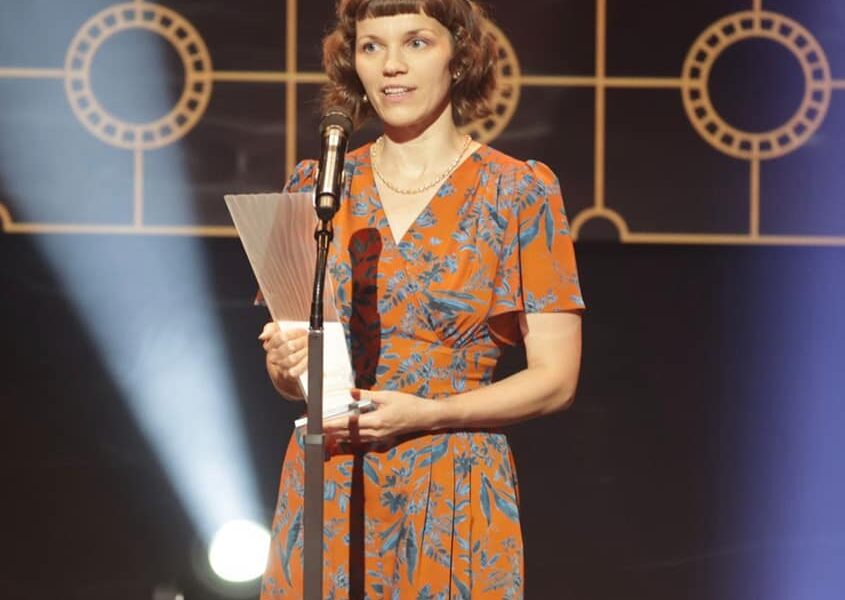 ‘Til We Meet Again, an animated film directed by Ülo Pikkov  the head of animation department and designed by Anu-Laura Tuttelberg professor at animation department won an award for the Best Animated Film and the Best Film Production Design award at Estonian Film and Television Awards. The film was also nominated for the best film music award (composer Karoliina Kreintaal).

The gala took place on 16th of September. It was the 6th edition of EFTA.

Congradulations to the film team, Nukufilm Studio and EKA!

Animation
The website of the Estonian Academy of Arts uses cookies to collect statistics about our users and offer visitors the best experience. Do you agree to the use of cookies? Read More.