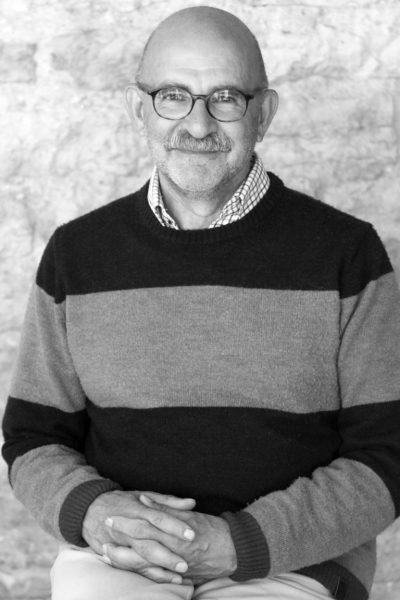 On May 19th, the Senate of the Estonian Academy of Arts named professor David Vseviov professor emeritus, effective from September 1st, 2020.

David Vseviov first joined the EAA teaching staff in 1986, working at the Institute of Art History and Visual Culture, where he was first named professor extraordinarius in 1997 and continued as professor since 2003. In addition to his research, mainly concerning the cultural history of Russia and its neighbouring states, he has been one of the most popular members of the EAA teaching staff across the recent decades, as well as a broadly admired, influential public intellectual known for his long-running radio show and perceptive contributions to public debates in the media on a broad range of societal issues.

Institute of Art History and Visual Culture
The website of the Estonian Academy of Arts uses cookies to collect statistics about our users and offer visitors the best experience. Do you agree to the use of cookies? Read More.