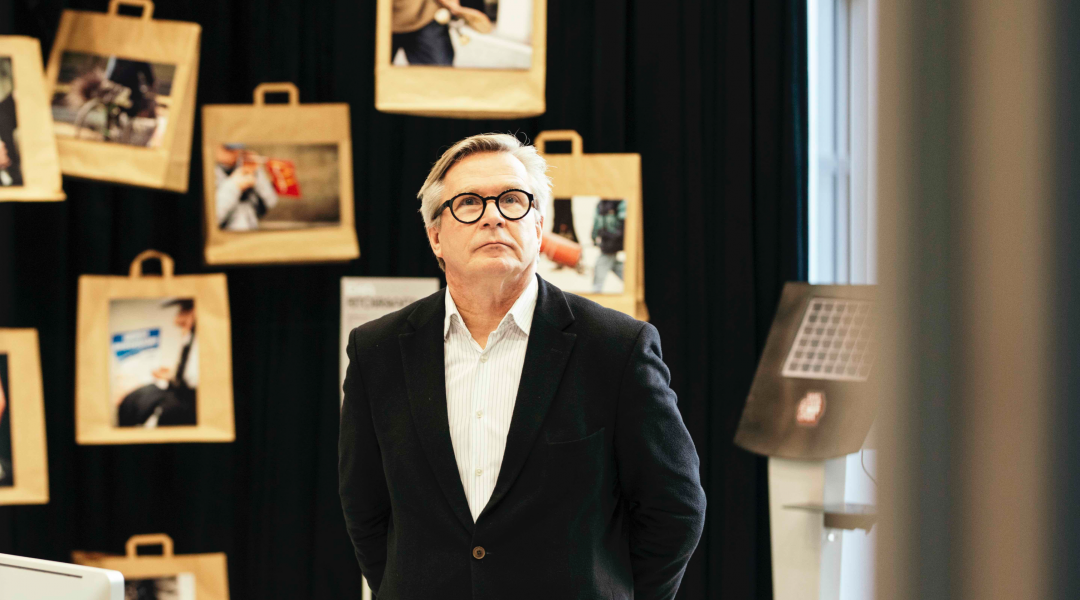 Mart Kalm was re-elected rector of the Estonian Academy of Arts (EKA). January 30, 2020

An electoral college at the Estonian Academy of Arts (EKA) re-elected Mart Kalm rector of the academy in the first round of voting on Thursday.

Thursday’s meeting was attended by 58 members of the 70-strong electoral college, and 50 cast their vote in favor of Kalm continuing as rector. Seven ballots remained empty and one was spoiled, spokespeople for the university said.

Thus, Kalm was re-elected rector in the first round of voting.

Kalm will be inaugurated to his second, five-year term by President Kersti Kaljulaid on April 6.