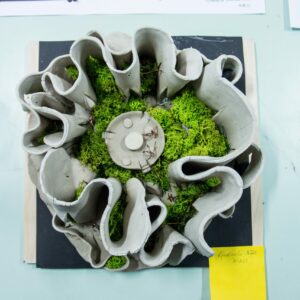 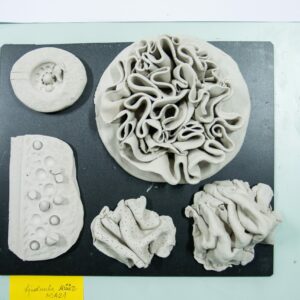 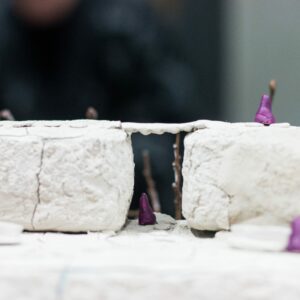 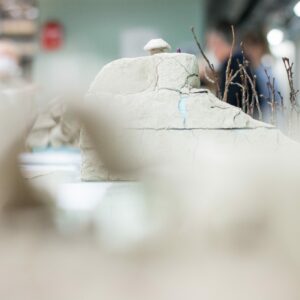 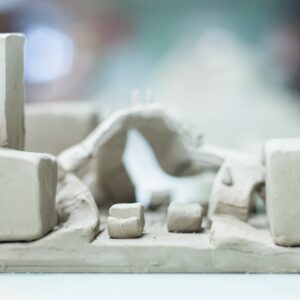 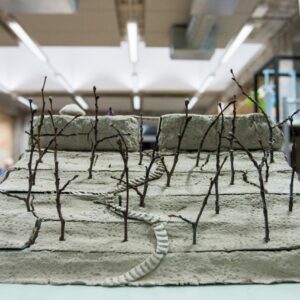 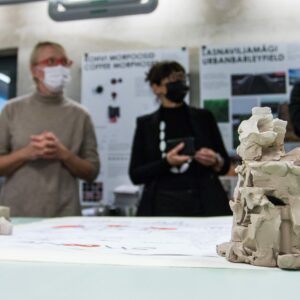 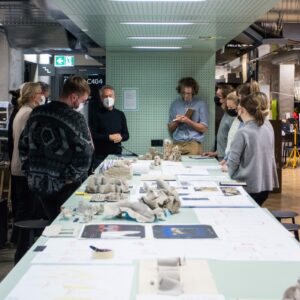 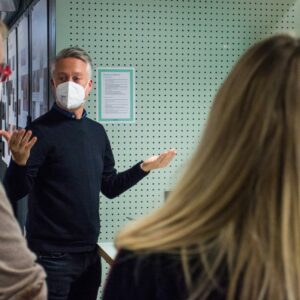 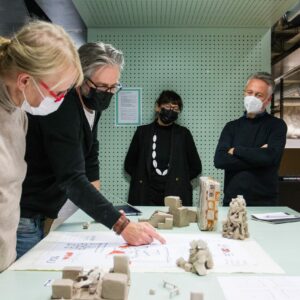 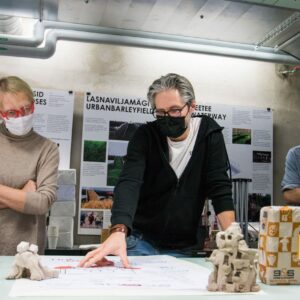 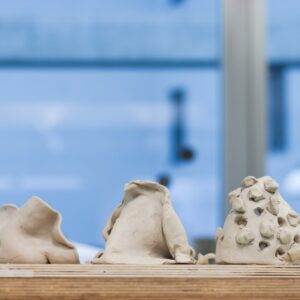 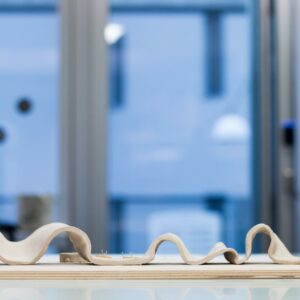 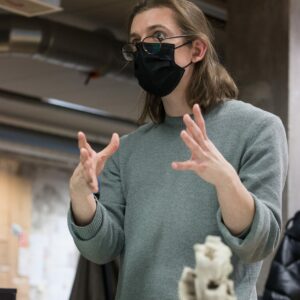 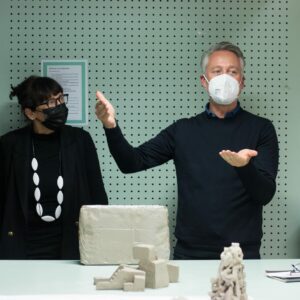 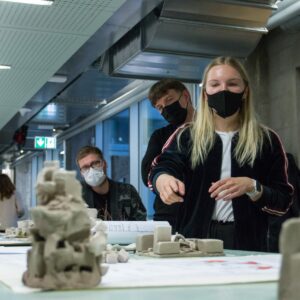 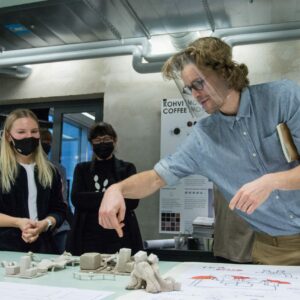 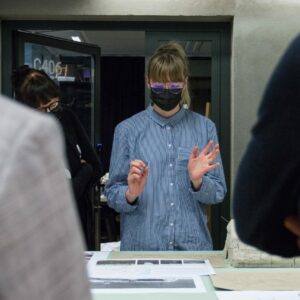 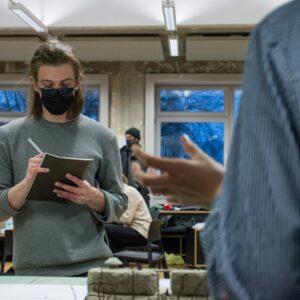 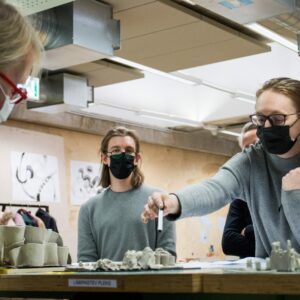 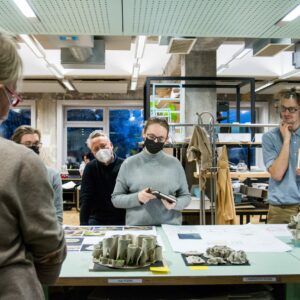 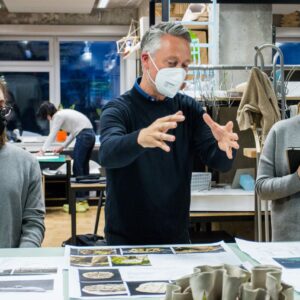 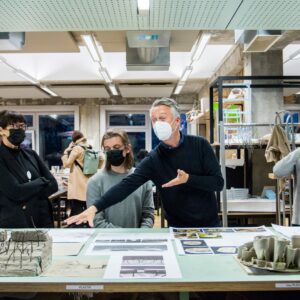 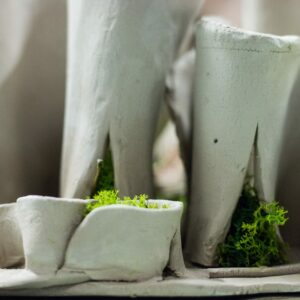 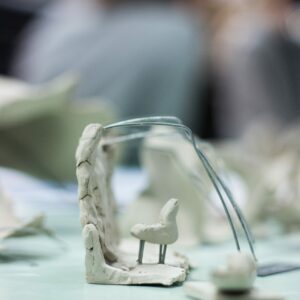 In preparation, students analyzed examples and issues of a traditional sacred space, the creation of a new sacred space and the intertwining of a sacred and profane space, interpreted the role of an interior architect in working with a sacred space and looked into the role of sacred space in Estonia, and in 2021 – but also asked themselves what makes them move, personally. The research by design study method, in other words practice-based research, helped interior architecture students to discover new perspectives through the design process.

The practical part of the master’s studio was divided into two: the first part took place in the delicate atmosphere of Esna manor, where students interacted with private space, looking for intrinsic motivation or impetus that personally moves each student, whilst trying to re-activate the space of Esna manor chapel. The other half of the master’s studio brought the students back to the city, where a place was sought in the Tallinn urban space where a sacred and profane space could be combined to create a generous space with new values. The students sketched in the air and with air, and finally worked in clay, which gave them limitless freedom to dream.

Tom Callebaut (1971) is an interior architect. He is affiliated with KU Leuven (B), faculty of architecture and also has his own design office ‘tc plus’. As a designer, he is fascinated by the interrelational power of space and change processes. Every action is an interaction. His research by design, ‘the Generous Space, an interweaving concept for a world in motion’, follows from this. He is convinced that never in human history have we had so much knowledge, experience and resources to make our planet a beautiful place for everyone. We only lack trust and imagination to actually do so.